The PlayStation Now Prices Are Still Too Damn High 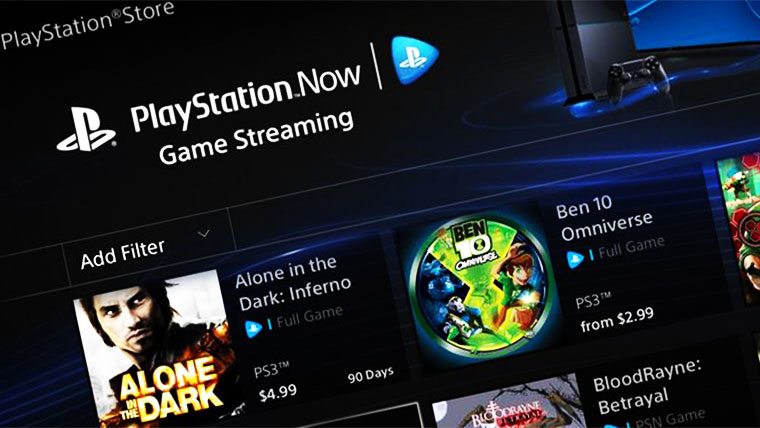 Sony has now released an open beta for PlayStation Now for gamers in USA and Canada. Much like with the closed beta, the expensive and insane prices is the main issue among gamers.

The pricing for PlayStation Now was expected to change as people that had access to the closed beta gave Sony a lot of feedback. Obviously the high prices were seen as a big concern so people expected the prices for the service would change. However, the prices appear to have stayed the same and has everyone talking.

The main issue people have is that PlayStation Now’s renting of games is more expensive than just buying the full game elsewhere. For example a game like Darksiders costs $2.99 to play for only 4 hours. If you want to play the game for 90 days, it will cost you $14.99. Other games are even more insanely expensive. F1 2013 is on the higher price scale. Playing the game for four hours is $4.99. Playing the game for only 90 days costs you a whopping $49.99.

It’s ironic Sony turned down EA Access claiming it didn’t provide a “good value” to PlayStation customers. EA usually gets a bad rap for being greedy, but its service is much cheaper than PlayStation Now. A year’s access only costs $29.99 and you get to play four games for an unlimited amount of time. Not to mention the service also gives you access to other benefits too.

Hopefully Sony comes to their senses and finds a fair pricing tier for PlayStation Now. As of right now, it’s one of the most expensive things being offered by Sony. PlayStation Plus is cheaper and you get to download lots of games for free every month. PlayStation Now is the exact opposite as you pay lots of money to rent old games you can buy for much less elsewhere.