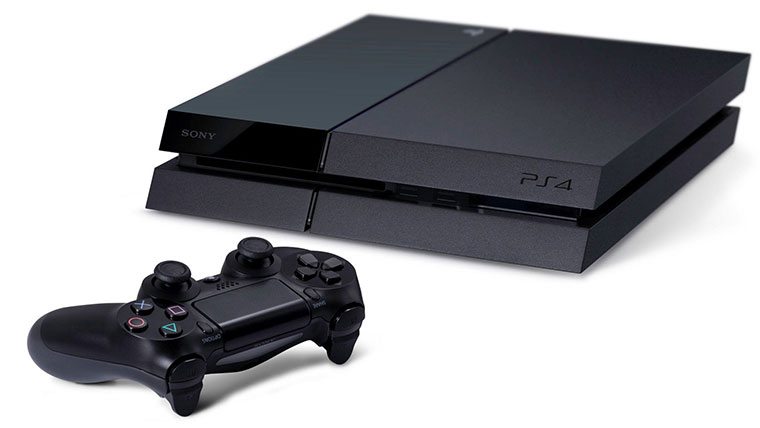 Marcus Beer, who made the claims about the console, didn’t offer any concrete evidence that this was the case.  Last month, attendees of a gaming convention claimed to have allegedly caught the console overheating while on display.

The rumors are particularly troubling because of the potential problem that this represents for Sony.  Anyone who purchased an Xbox 360 at launch can likely attest to the frustration that overheating issues can bring up.  Microsoft’s poorly ventilated first-run of the console was prone to overheating issues, and so many defective units spurred a massive recall.  It not only cost Microsoft billions to fix the problem, but left consumers high and dry.

We won’t need to wait much longer to get confirmation about the rumors.  The PlayStation 4 is set to arrive in less than two weeks on November 15th.