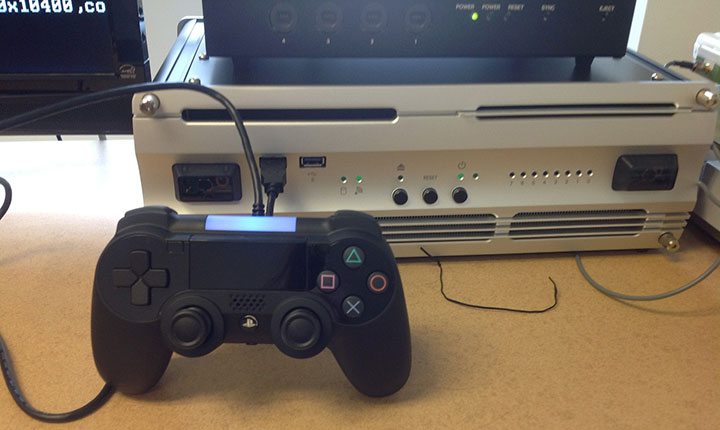 On February 20th it is thought by many that Sony will finally reveal their next-generation PS4. While it seems likely that we’ll hear about the new console, those that have waited on a PlayStation 3 might be able to scoop one up on the cheap following the reveal.

Industry analyst Michael Pachter believes that Sony will cut the price to $199 either at the PlayStation event itself, or shortly following. The analyst expects the PlayStation 3 price cut on February 21st to be exact, and also thinks Microsoft will drop the price of the Xbox 360 in response, according to Games Industry.

This estimation makes a lot of sense from a sales perspective. With new hardware on the way, it’ll be a hard sell for Sony to ask a premium price for the PlayStation 3 with the PS4 due to come. We’re only a few days away from Sony’s PlayStation event to be held in New York City on the 20th.

Leading up the event, Sony has been chronicling the history of the PlayStation brand in a video series to get the hype train rolling. The next generation machine has been the talk of gamers everywhere in recent weeks. From rumors about the hardware, new PS4 games that might be shown, even a prototype controller was leaked ahead of the reveal.

Evolution of the PlayStation: The Beginning

Evolution of the PlayStation: The PS2