Is Fallout 4 due for reveal in December? 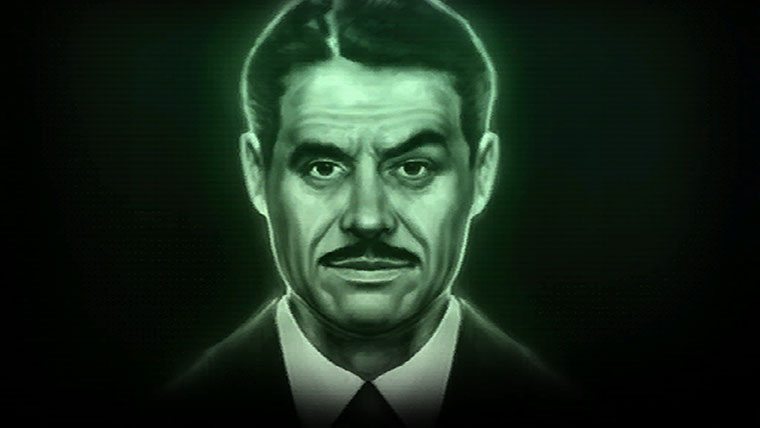 Now that the next-generation has officially arrived, rumors are starting to swirl about upcoming games.  Fallout 4 rumors are the latest to hit the wire, and a new teaser site could be the first link to the new game from Bethesda.

What’s making Fallout fans link the two is because of domain registration information that was provided by the site.  It points to Bethesda Game Studios’ parent company, ZeniMax Media.  There’s no reference to Fallout 4 anywhere on the page, and Bethesda has declined to comment about the rumors.

We do know that Bethesda Game Studios officially moved its teams off of Skyrim months back, and many have assumed that their next big RPG would be Fallout 4.  They’ve not confirmed this at the moment, but the timing is getting right for Bethesda to get fans salivating about their next big game.

Next month, the Spike Video Game Awards will arrive, and with them, the annual announcements of upcoming games.  Bethesda has used this venue as a launching spot for their games in the past.  If you’ll recall, the company announced Skyrim back at the 2010 VGAs.   Will Fallout follow this tradition?

We’ll need to wait and see if this turns out to be anything substantial, but for now rumors are all we have to go on for anything Fallout 4 related.

Home / Rumors / Is Fallout 4 due for reveal in December?