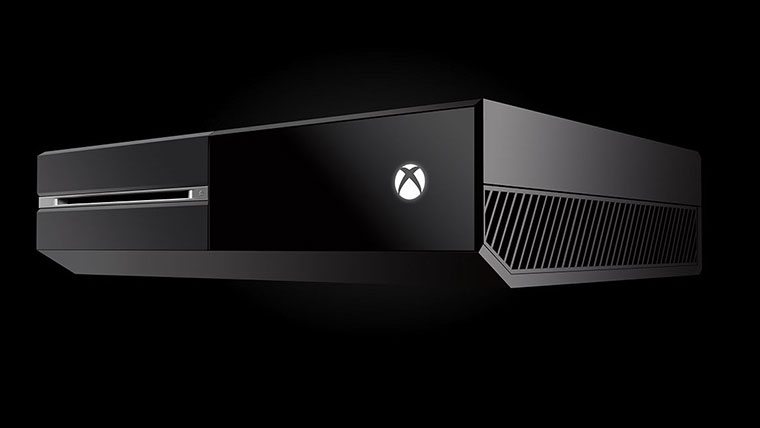 Gamescom 2013 is getting ready to kick off, and round two between Sony and Microsoft with it. The Xbox One and PlayStation 4 will play to European audiences in the coming weeks, and a new rumor suggests that Microsoft has a third party deal set for announcement.

According to a rumor from CVG, Microsoft is looking to add value to the Xbox One package. An anonymous source claims that Microsoft has made a deal with a third party game maker to bundle a title with the Xbox One. This would effectively increase the value of the $499 package.

So what is this bundled game? The anonymous tipster didn’t say, but CVG reports that it is a major holiday release. At this time, Microsoft has not commented on this rumor, and it is unknown whether this initiative, if true, will be one that Microsoft makes outside of Europe.