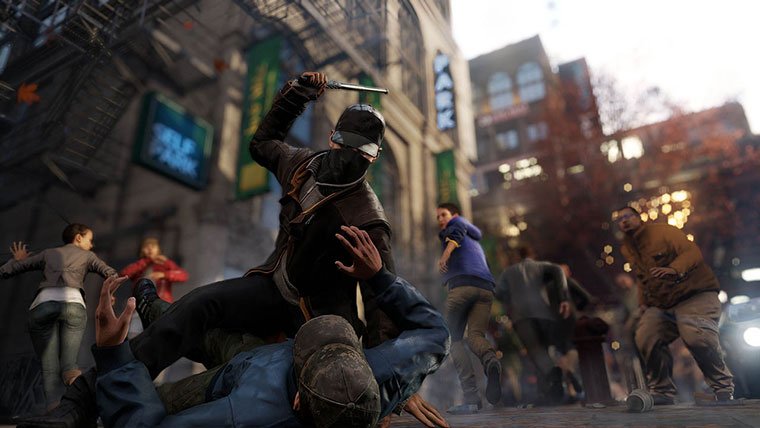 Its beginning to look like another third party game on the Xbox One and PlayStation 4 will see a difference in resolution. This time it’s Ubisoft’s Watch Dogs. The game is alleged to run at a full 1080p native resolution on the PlayStation 4, while the Xbox One will launch at a lower resolution.

An interview (which has since been pulled) between Watch Dogs Animation Lead Lars Bonde and PC Games revealed the disparity. As CVG reports, prior to the video being taken offline, Bonde explains that the PS4 will run in full HD, while the Xbox One will be used to its full capacity.

“Of course there are nuances to it,” said Bonde. “We are utilising Xbox One to its full capabilities and the same with PS4, of course, so I know that, as far as to my knowledge, on PS4 it will run in full HD.”

This isn’t the first report of Watch Dogs having a higher resolution on PS4. Last month, Arab Gamer reported that the Xbox One version of Watch Dogs would run at 960p, while the PS4 and PC versions of the game would be at 1080p and higher.

Watch Dogs is due out in late May for the PlayStation 4, Xbox One, PC, Xbox 360 and PlayStation 3.