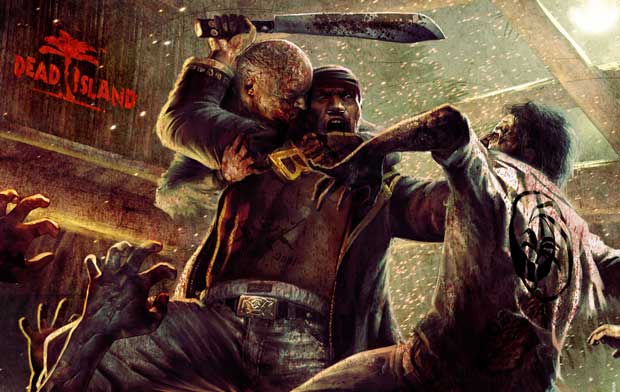 Dead Island’s disturbing cinematic trailer did many things right, but it left a lot of questions about the characters of the upcoming Zombie Survival game.  While some of the characters have been announced little has been learned about them until now.  Today, a fresh batch of screenshots show Sam B.  Sam B is a has-been rapper who is trapped on Dead Island.

Here’s what Techland had to say about Sam B in their latest press release:

“Once strong, self-confident and proud, Sam B has had a troubled past and a history of drug and alcohol abuse, as his private life became caught in a haze of fake friends and bad advisors,” explains the press release.

“Trying to pick up the pieces and earn some extra cash, he suddenly finds himself surrounded by a whole lot of different problems…”

I’m sure we’ll be hearing more about Sam, and the rest of the unfortunate souls trapped at the Royal Palms Resort during this Zombie outbreak in the near future.  Dead Island is currently scheduled to launch in the Fall for the Xbox 360, PS3, and PC.