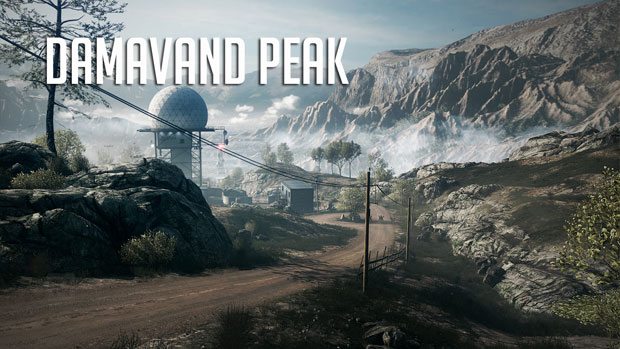 Battlefield 3 will launch later this month with nine multiplayer maps in the retail version of the game.  Today, DICE revealed four of those maps and as you would think, there’s a wide variety of environments, ranging from close quarter combat to vast landscapes.

Over the next couple of days, DICE plans to fully reveal all of the multiplayer maps of Battlefield 3 heading up to the October 25th release.

Operation Firestorm – “All out desert warfare”  – A map where U.S. and Russian forces battle over control for Iran’s largest source of oil.  Claimed to be “one of our largest and most vehicle friendly maps.”

Operation Metro – “Infantry Focused Combat in Subway” – U.S. forces push to secure the financial district of Paris.  Claimed to be “Three distinct maps in one”.

Tehran Highway – “Infantry Fighting in Tight City Streets” – “Has a balanced mix between vehicle and infantry focus, with the final portion of the map being skewed towards infantry”.

Damavand Peak – “Fighting in Winter Mountains” – “Features the most extreme height differences ever in a Battlefield  map. The only way down to the valley is to make the 500 meter descent”.