Lollipop Chainsaw to release in June 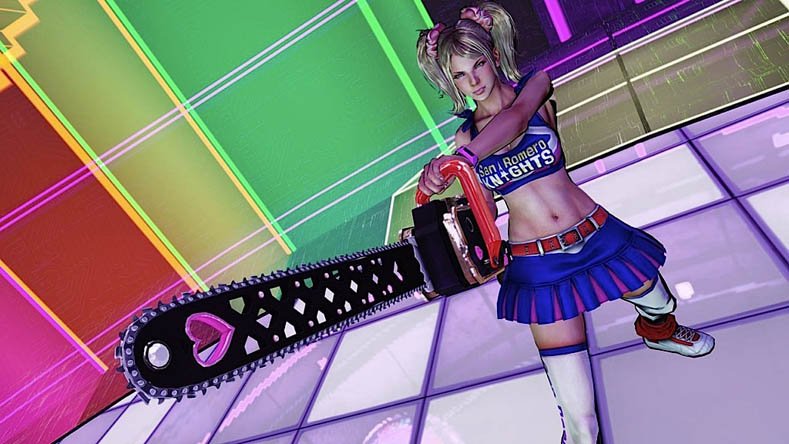 Grasshopper Manufacture has revealed that Lollipop Chainsaw will release on June 12th.  Since this game is one that revolves around the story of a cheerleading, chainsaw-weilding, zombie-hunting protagonist that wears her boyfriend’s head on chain, it’s pretty much safe to say that this game isn’t going to appeal to everyone.

Behind the madness, Suda 51, creator of other outlandish titles of the generation like Shadows of the Damned and the No More Heroes franchise.

Look for Lollipop Chainsaw on June 12th in North America, June 15th everywhere else.  New screenshots for the game are below.