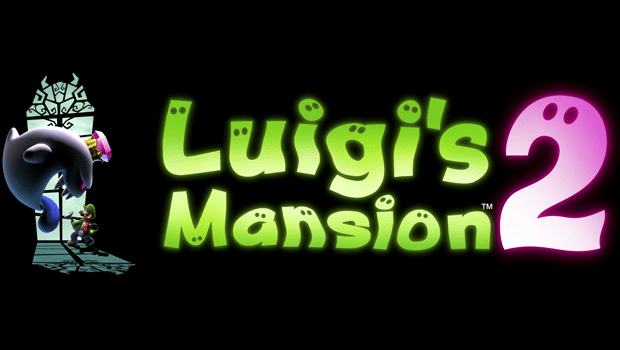 Luigi’s Mansion 2 was one of the surprise reveals of E3 2011 for Nintendo, but now that the cat is out of the bag in regards to the sequel, Nintendo has released some new screenshots for the game pre-TGS.

We got a chance to play Luigi’s Mansion 2 at E3 this year and it was one of the more enjoyable titles among Nintendo’s strong first party lineup being shown.  We previewed the game earlier this summer and you can find our impressions on the game here.

Have a look at the screenshots out of Japan, below.