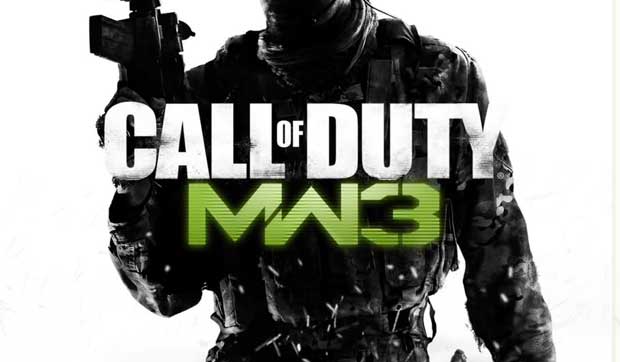 The shooter has yet to be announced officially, and of course, these images could all be elaborate forgeries of a person looking for a few minutes of internet fame.  Though they look legit enough to be a possibility.

Activision has yet to confirm or deny any of the leaked assets as of this time.  This is not surprising considering that technically, Modern Warfare 3 doesn’t even exist.