First pics of Tier 1 Operators in Medal of Honor: Warfighter 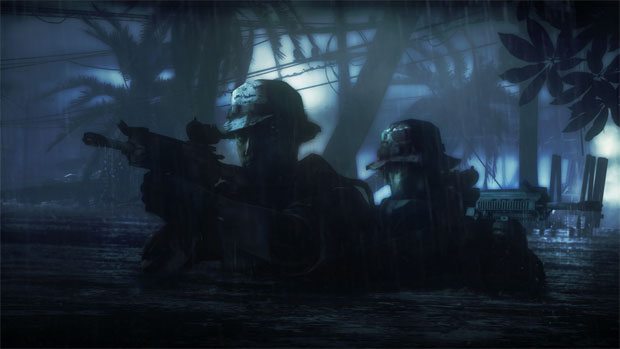 EA released the first trailer for Medal of Honor today, and got shooter fans prepped and ready for this fall’s release.  A few new images from the upcoming game have been released as well, but look more conceptual than in-game.  They show the Tier 1 Operators of Medal of Honor: Warfighter.  Hailing from numerous countries, these organizations will compete each other on the multiplayer battlefield, which EA will likely be pushing very hard against Call of Duty this fall.

Medal of Honor: Warfighter is in development by Danger Close and is the sequel to 2010’s Medal of Honor series reboot.  Have a look at the screenshots below, and let us know what you think about the upcoming shooter?  Getting it?  Need to see more?

Medal of Honor is due out this Fall.