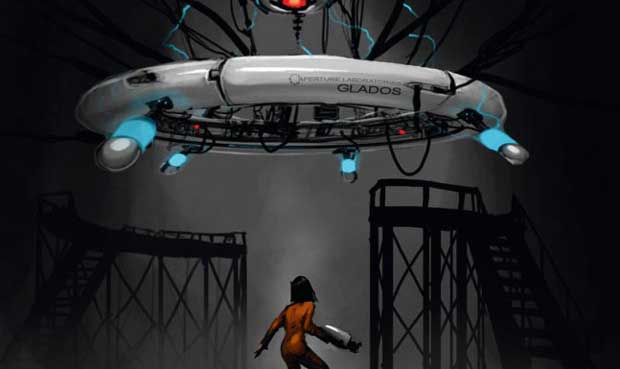 Portal 2 has been available for some time now across multiple platforms, and with Valve’s first journey on to the PS3 many wondered if the game would be shown equal amounts of love on both consoles.  Gabe Newell and his critical statements about the PS3 largely contributed to these questions.

Well wonder no longer, our friends at Lens of Truth have just completed their “Head to Head” analysis for Portal 2, and took the Xbox 360 and PS3 versions of the game and put them through their paces.

The team at LoT concluded that ‘there is no doubt that the PS3 version of Portal 2 is better’ in the comparison and I can’t say I disagree.  Head over to LoT for the full run-down, analysis, interactive screenshots, and cast your reader vote for who came out on top in the comparison.