By Sea, land, or tree in Assassin’s Creed III 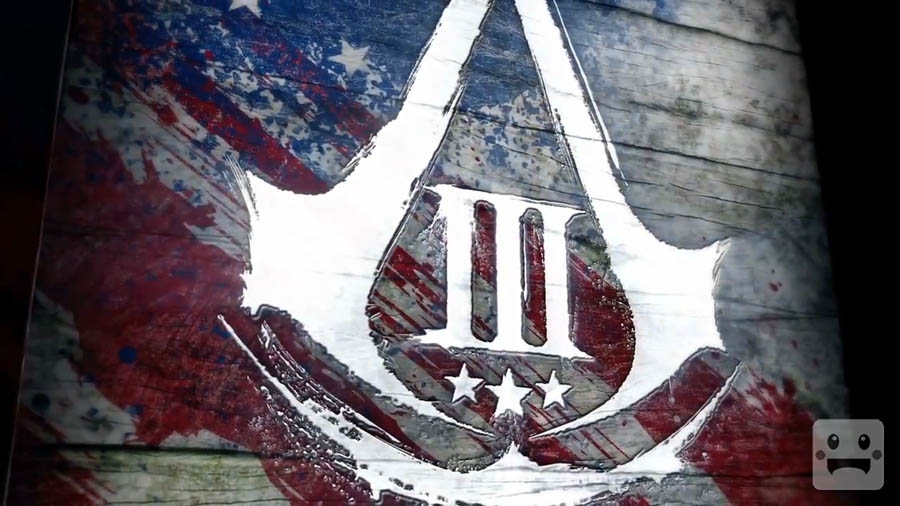 Earlier today Ubisoft revealed some of the features afforded Assassin’s Creed III from the brand new Anvil Next Engine that the game is being built with. Showing off things like the dynamic weather effects, the changing seasons, epic sea battles, and sprawling land encounters, it goes without saying that Assassin’s Creed fans have alot to be excited for come this October.

We’ve broken down that latest trailer and put together a gallery of screencaps that you’ll find below. If you missed the trailer, go watch the Anvil Next Engine in all its glory.