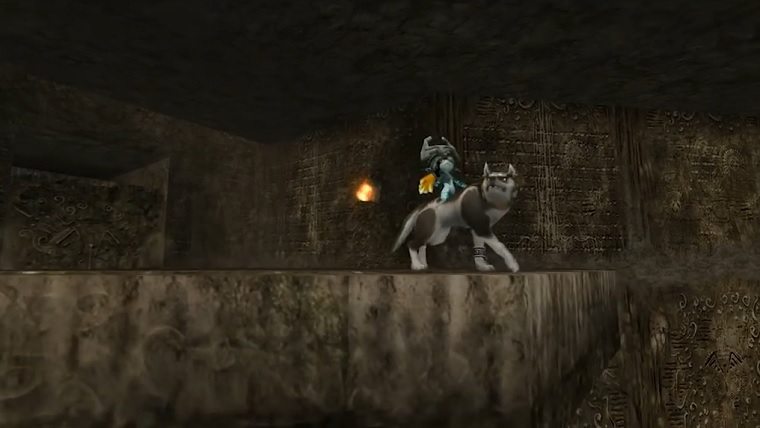 In a couple of more months gamers will be able to experience the world of The Legend of Zelda: Twilight Princess for the first time in beautiful HD, and now we have even more footage to raise the hype levels. You can check out the video at the bottom of this post.

The latest episode of Nintendo Minute focused fully on The Legend of Zelda: Twilight Princess HD, giving us all around 8 minutes of new footage to check out. Some of the new gameplay footage includes better looks at Castle Town, the classic Malo Mart with its awesome music and dancing characters, and even some good ol’ dungeon gameplay.

Apart from the gameplay we also get a good look at the Wolf Link amiibo and its functionality within the game itself. When you scan the amiibo into the game you unlock a new area called the Cave of Shadows, which serves as a new dungeon with enemies and puzzles to overcome.

The Legend of Zelda: Twilight Princess HD will launch exclusively for the Wii U on March 4, 2016.