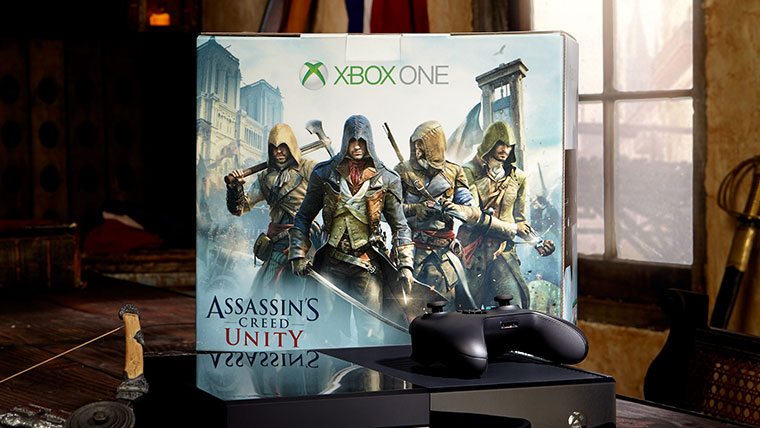 Assassin’s Creed Unity is one of the most anticipated titles this fall and it looks like Microsoft knows that and has went ahead and included the title in an upcoming Xbox One bundle.

The bundle is $399 without the Kinect and $499 with the Kinect. The Assassin’s Creed Unity Bundle With Kinect also includes a digital copy of Dance Central Spotlight so that is three games with the purchase of the Xbox One. Check out the trailer for the bundle below or pre-order it here.