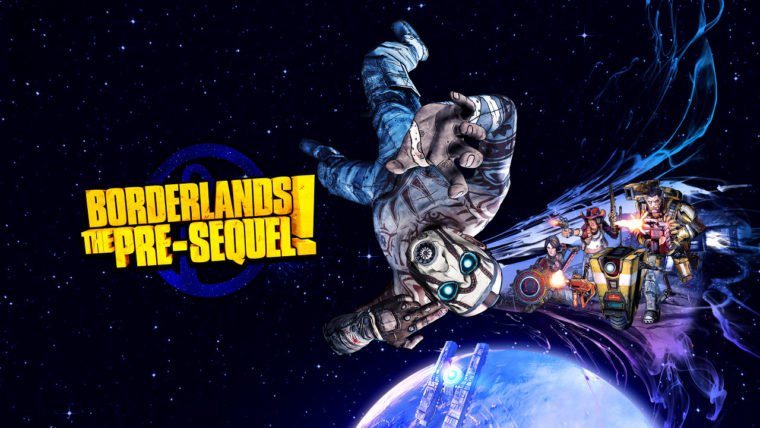 If you pre-order Borderlands: The Pre-Sequel, you will receive free access to the Shock Drop Slaughter Pit. Now you might be asking yourself what exactly is The Shock Drop, well luckily I have a video right here for you!

Borderlands: The Pre-Sequel is set between the events of Borderlands and Borderlands 2 as you take on the role of four new Vault Hunters: Athena the Gladiator, Wilhelm the Enforcer, Nisha the Lawbringer, and everyone’s favorite Claptrap the Fragtrap as they fight along side Handsome Jack. Players will be able to witness his transformation into the monster that all of us loved to hate.  Fans of the series might also be familiar with Athena, Wilhelm and Nisha as they were bosses in Borderlands 2.

As a thank you, Gearbox has also given out some SHiFT Codes for some golden keys.

They were also nice enough to give out SHiFT Codes for Borderlands: The Pre-Sequel.