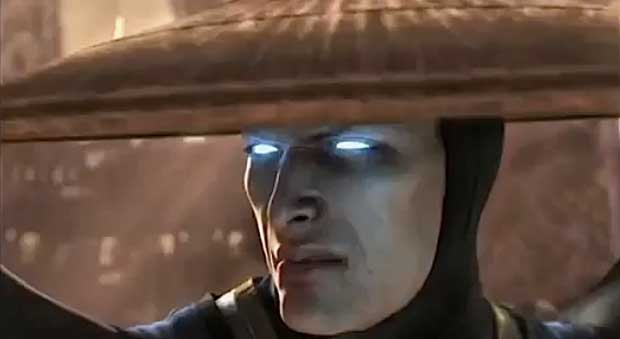 Mortal Kombat literally defined the mature game category when it released way back when. Mortal Kombat 9 makes a triumphant return to its violent roots in this brutal installment. Fighting game fans will receive the Mortal Kombat they’ve been asking for in Mortal Kombat 9. The fatalities presented in more detail than ever before as you can see from the Tag Team Ninja Gameplay Video below.

If you missed the news on Kratos, and the features of the PlayStation exclusive character yesterday, you check that out here, as well as a video. Ed Boon also announced that Xbox 360 players will be getting some treats of their own, although he didn’t go into specifics..here.