Celebrate The Holidays With The New Final Fantasy XIV Video 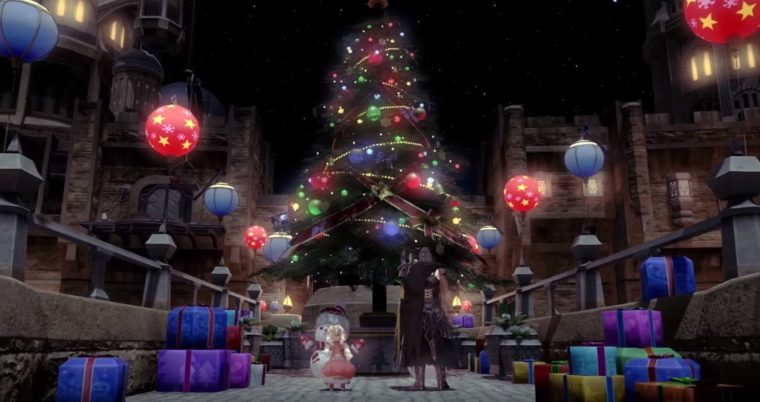 Christmastime is here, with the big day only being 11 days away now and people scrambling to figure out what to get for their loved ones. Plenty of games get in the spirit of the season with holiday-themed events and decorations these days, and Final Fantasy XIV: A Realm Reborn is joining in on the fun again with a Christmas-themed trailer.

In this new trailer we get to see many of the inhabitants from the game gathered around Christmas trees dressed up in Santa gear, and all around just making rather merry. The visuals are unsurprisingly gorgeous, and the music that accompanies it is also fantastic.

The caption in the video says the following: “How will you spend the holidays in Eorzea? Happy holidays from everyone on the FINAL FANTASY XIV team! We can’t wait to see what adventures you have next year!”

The reboot of Final Fantasy XIV, called A Realm Reborn, launched for PC in 2013 and received its first expansion called Heavensward during the Summer of this year.