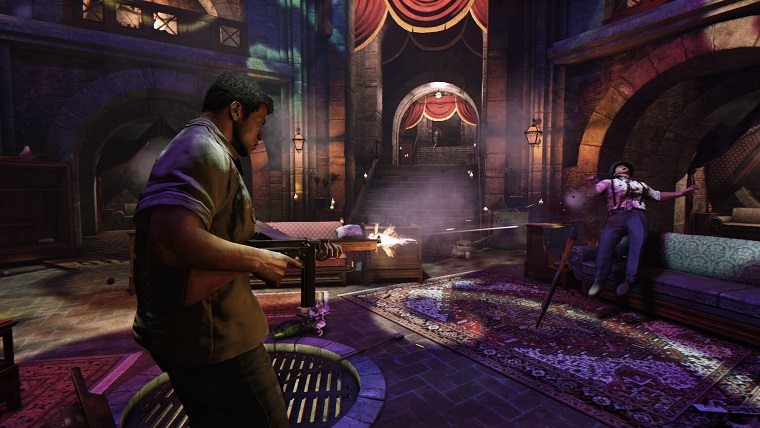 It’s been a while since we’ve heard anything regarding 2K and Hangar 13’s Mafia 3 since it was initially announced, but thanks to the IGN First series we now have 12 minutes of developer-narrated gameplay to check out.

The footage shown is very promising, with the graphics, world design and gameplay itself all looking great. There’s a ton of detail in both the building architecture and the character models, and the gameplay looks fittingly brutal. We get a look at both on-foot shootouts and vehicle shootouts, both appearing very flashy with vehicles exploding without much of a fuss as we saw when the game was originally revealed.

Mafia 3 is set to be a departure for the series as it is set in 1968 Louisiana and stars a Vietnam War veteran named Lincoln Clay. He joins a mob after returning from the war and is soon the targeted to be murdered by the Italian Mob. After surviving the attempt he vows to start his own criminal organization to get revenge, enlisting the likes of Vito Scaletta to help him out.

Mafia 3 currently only has a vague release window of 2016, but it is in development for PlayStation 4, Xbox One and PC.