The latest news in the world of video games at Attack of the Fanboy
June 7th, 2010 by William Schwartz 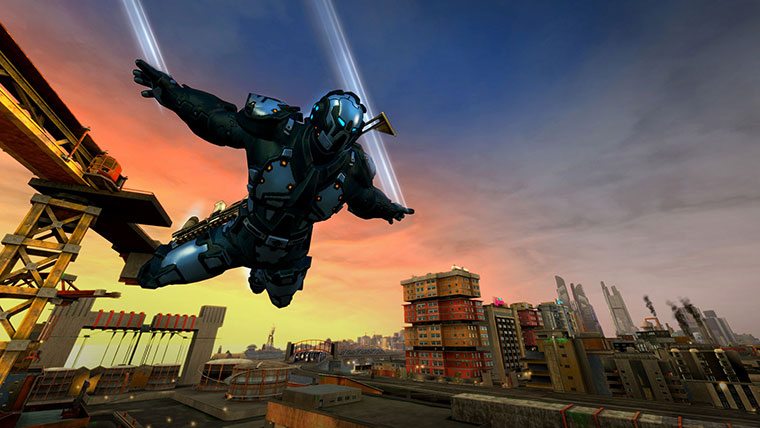 The latest Crackdown 2 trailer has been found on the web in glorious CG.  Setting us up for what to expect from the coming game from Ruffian, it goes into detail about some of the story. You: an agent for the New World Order will be battling the zombie like monsters that are infected by a new strain of virus.

Apparently a terrorist group name Cell is infecting citizens of the city. It’s up to you to stop them. Crackdown 2 will be available on Xbox 360 July 7th, 2010.