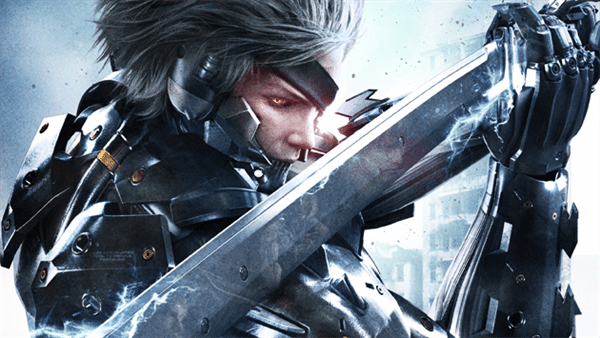 Konami has released some brand new footage of Metal Gear Rising that features some unfiltered gameplay from the game’s tutorial section. There you’ll learn to use Raiden’s blade, his main weapon in the game.

While the Metal Gear Rising is definitely a deviation from the traditional Metal Gear formula, it’s hard for fans of the franchise not to get excited for this new action-oriented take on the popular series. Developed by Platinum Games, who is known for its stellar contributions to the action-genre, Metal Gear Rising is due out in early 2013 according to the trailer.

We recently got hands-on with Metal Gear Rising at E3 2012. To hear what Ethan took away from the MGR demo, head here.