Fruit Ninja Kinect 2 Coming Next Month To Xbox One 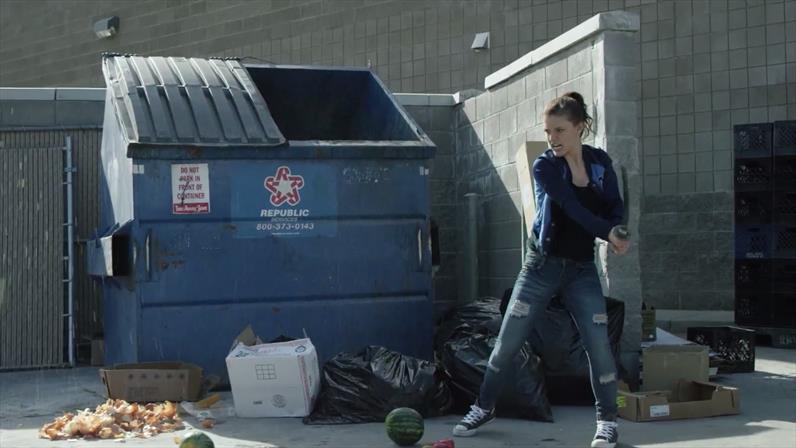 Fruit Ninja Kinect 2 is the followup to the 2011 title released on the Xbox 360 which was a port of the mobile game for the Kinect. Fans of the series will be delighted to know that they won’t have to wait long to start slicing and dicing into the title, as it releases next month.

Fans will slice through Fruit Ninja Kinect 2 with the aforementioned Kinect for Xbox One and play through several new modes. The new multiplayer mode allows for up to four players within Battle and Party modes. Fruit Ninja Kinect 2 will also feature a new progression system. Halfbrick Studios hopes the title is a success, especially after the first title on Xbox 360 garnering over one-million downloads.

Halfbrick Studios have released a live-action trailer for Fruit Ninja Kinect 2 which plays out a lot like a mockumentary of a world-renowned ‘Fruit Ninja’. The hefty trailer weigning in at over three-minutes doesn’t feature much gameplay until late into it. There is a fair amount of dubstep and katana slicing through fruit though. Although an interesting trailer, it still is sort of bizarre. Check out the trailer below to see for yourself.

Fruit Ninja Kinect 2 is set to release March 18th exclusively on Xbox One for $14.99.