A Glimpse at Nuketown in Black Ops 2

The latest news in the world of video games at Attack of the Fanboy
October 25th, 2012 by William Schwartz 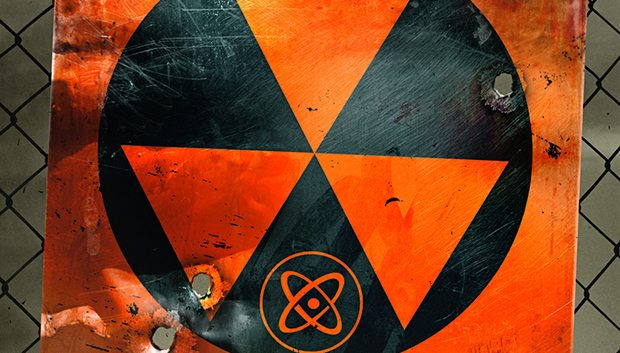 The fan-favorite Nuketown map in Black Ops, will return in Treyarch’s Black Ops 2 later next month.

The developer teased an image earlier this month, which showed off a familiar premise for the nuclear testing facility. Today, Treyarch reveal a clip from Nuke Town 2025, albeit a very short one. The Nuketown 2025 multiplayer map is free for all players who pre-order any of the Black Ops 2 editions.

Recently, Activision announced that it would be discontinuing the premium portion of the Call of Duty: Elite program. Map packs and DLC will be sold separately from the Elite program this year, and will now be bundled into a season pass, similar to what many games are offering.

Call of Duty: Black Ops 2 is getting ready for release on November 13th for the Xbox 360, PlayStation 3, and PC.

Home / Game News / A Glimpse at Nuketown in Black Ops 2