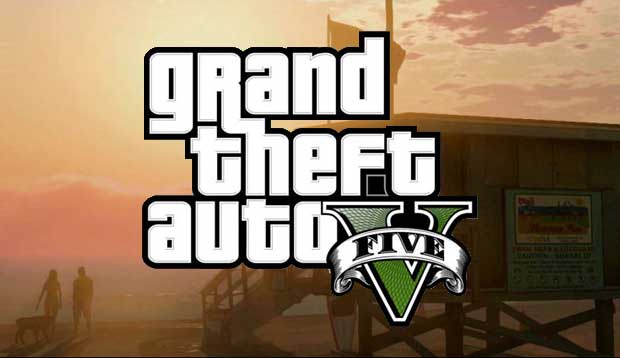 Grand Theft Auto V was revealed just a short while ago, and it look like Rockstar North is taking us back to Los Santos, the fictionalized version of Los Angeles that appeared in Grand Theft Auto: San Andreas. There are some immediately recognizable Los Angeles landmarks in the trailer, but Vinewood, which was also in San Andreas was also shown.

What the trailer didn’t show, were some of the areas that were in San Andreas, so the door is definitely open for Rockstar to introduce new areas that might be featured in the game. The lead, which appears to be male, narrates the entirety of the trailer but Rockstar is saving that introduction for another time as well.

As you can see below, no specifics were given for the game other than the location. While we do know Rockstar North is working on the game, look for details like platform and release date in the future.