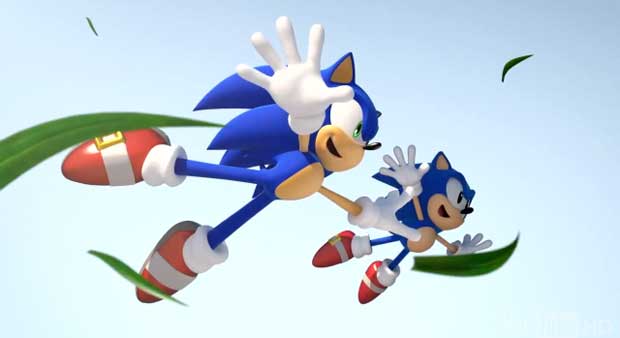 Sonic the Hedgehog will celebrate his 20th anniversary in style this year in the form of Sonic Generations.  The new title which is set to release later this year has recently gotten a trailer and screenshots for the game to be released on the Xbox 360 and PS3.

The game is said to mix the best of both the classic Sonic the Hedgehog games and the more modern approach to the series. In the celebratory title Sonic’s universe is thrown into chaos when a mysterious new power creates “time holes” which pull him back through time.  As a result he’ll encounter surprises from his past which will explain the inclusion of the Sonic models from years past.

Sonic Generations is said to be releasing this holiday season for PS3 and Xbox 360.