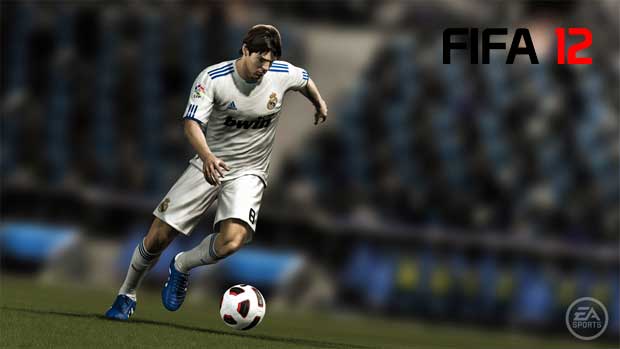 Electronic Arts is the end-all-be-all in the gaming world when it comes to sports. Not only do they have a stranglehold on the rights to the NFL, but recent news has suggested that competitor 2K will also be benching their NHL sim for the upcoming year (Though 2K does have the immense success of their NBA series to stay afloat by). With the low rate of competition that EA faces from year to year, only slight changes in gameplay and mechanics are necessary to their new editions. For the upcoming release of FIFA 12, the new “Impact Engine” is this year’s slight change.

The engine will re-create the way the pros challenge each other for the ball, win possession, and test each other physically. It will also process decisions continuously in real-time at every point of contact on a player’s body to create a variety of natural and believable outcomes in every collision. Players now feel more resilient, push and pull during the fight for possession, and recover from light challenges more easily.

Also new this year is the “Pro Player Intelligence” concept which is, according to EA, “a self-awareness and aptitude that enables them to make decisions based on their own skills as well as the strengths and attributes of their teammates.” Players who possess exceptional vision, for example, will see opportunities for through balls that other players won’t. Additionally, teams will vary their attack based on the strengths of their players on the pitch, and the weaknesses of opposing players, creating a more authentic experience and greater variety of matches.