Mortal Kombat is preparing for return to video game relevance

The latest news in the world of video games at Attack of the Fanboy
June 10th, 2010 by William Schwartz 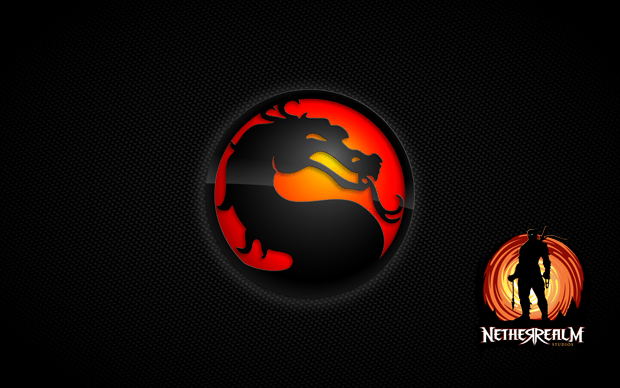 Just when you thought Mortal Kombat would not return, after a horrible showing with MK vs. DC in 2009.  Mortal Kombat is coming back in 2011,  and this time there’s no prefix, pretense, or special vs. modes it’s just plain old Mortal Kombat that real old school arcade junkies can appreciate.  Judging by the trailer it’s trying to get back to the gritty feel that made the game one of the most popular destinations to plunk quarter after quarter into.

While Capcom made it stylish to capture the essences of a 3D game while keeping the platform 2d, it looks like Mortal Kombat will be trying its hand at this style of gameplay.  Some cutscenes in the trailer look they could be inspired by the Super and Ultra Combos of Street Fighter.  It’s far too early to tell but the game looks great from what we have to go on thus far.

Here’s the full official Press Release for the game

The newest chapter of the iconic fight franchise marks a triumphant return to the series’ mature presentation and a reinvention of its classic 2D fighting mechanic. Driven by an all new graphics engine, the fan favorite Fatality is back and presented in more gory detail than ever before. In addition, Mortal Kombat introduces a number of new game-play features including tag team and the deepest story mode of any fighting game. Players can choose from an extensive lineup of the game’s iconic warriors and challenge their friends in traditional 1 vs. 1 matches, or take on several new game modes.

“We are bringing the Mortal Kombat franchise back to gamers with the talented NetherRealm Studios team creating the game fans long to play,” said Martin Tremblay, President, Warner Bros. Interactive Entertainment. “Re-establishing the brand with Warner Bros. Interactive Entertainment,Mortal Kombat innovates on past games while staying true to the brand’s legendary characters and fighting style.”

“We can’t wait for players to get their hands on Mortal Kombat,” said Ed Boon, Creative Director, NetherRealm Studios. “This game really is a response to what players have been demanding: mature presentation, reinvented 2D fighting mechanic and the best, most gruesome fatalities ever!”

Mortal Kombat introduces a number of new game modes as well as the most extensive online experience ever seen in a fighting game. Up to 4 players can battle “tag-team”- 2 players can team up in the new “Co-op Arcade Mode” or compete against another team online.