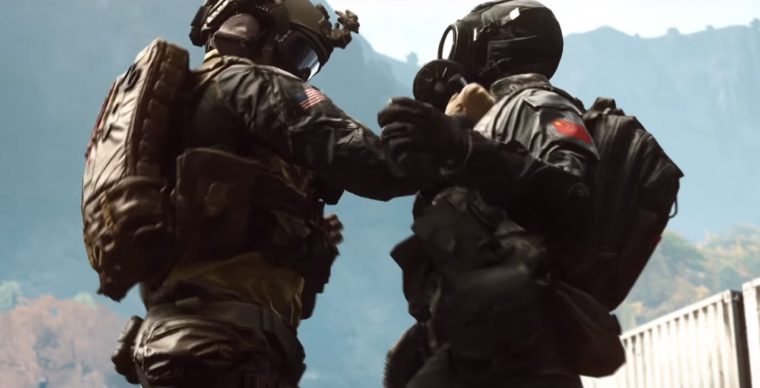 Battlefield 4 is still going strong as EA has is rolling out the latest patch and a free map for the game today. The multiplayer servers will be offline for around an hour for each of the game’s available platforms and here’s the timeline for when the patch will roll out for each one:

As for the Legacy Operations DLC, the content is absolutely free and includes a remake of Dragon Valley. It’s set to be available for download later in the day across all platforms except PlayStation 3 and Xbox 360. Apparently the map size is too big to handle for the last-gen consoles, so those gamers will sadly be missing out on this one.

This DLC has been a longtime in the making and was originally formed by a vote done by the community. Fans were asked which map from the series they would like to see be remade the most, with the most popular choice being that of the classic Dragon Valley map from Battlefield 2.

You can check out the complete patch notes by clicking right here, as well as check out a cinematic trailer for the new DLC below.