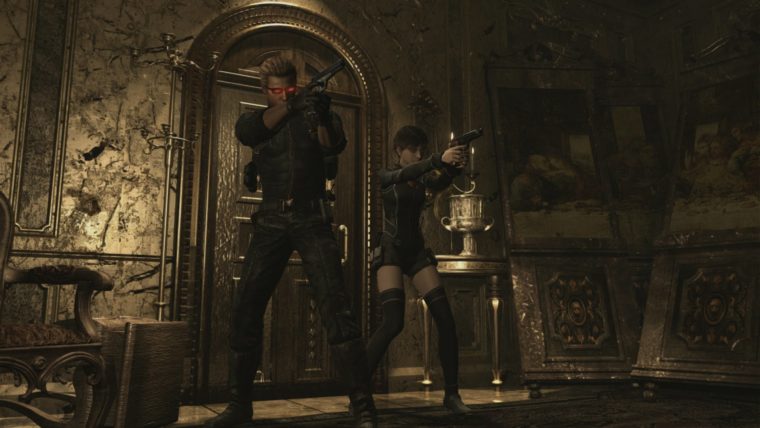 Resident Evil 0 is set to be getting the remaster treatment early next year, although shiny graphics aren’t the only thing new that it will be bringing to the table. The game will also come packed with a new mode called Wesker Mode, which keeps Rebecca and puts the infamous series villain Wesker in Billy’s spot.

Just like you have witnessed in the games he’s featured in throughout the long-running series, Wesker has superhuman powers that give him boosted melee powers and the ability to quick dash. It will be very interesting to see how Wesker Mode changes the pace of the game, considering it’s one of the earlier entries with “tank controls.” From the looks of it, Wesker Mode seems like it will be an absolute blast.

If the above information wasn’t enough for you, a new video has been uploaded to YouTube that shows off around 6 minutes of gameplay from Wesker Mode. The footage takes you through the opening train sequence and then into the mansion, with Wesker laying waste to all in his path and running like a hysterical maniac in the process.

Resident Evil 0 HD Remaster will launch for PlayStation 4 and Xbox One individually and as part of the Resident Evil Origins Collection on January 19, 2016.