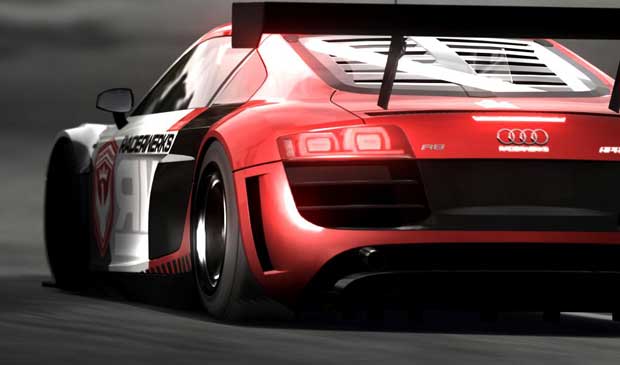 The recent internal video for Forza 4 that was leaked onto the net, has been confirmed as legitimate by Microsoft.  The video which was more like a promotional piece than anything showcased many of features that have been announced so far from Turn 10 on the game.  The video originally hit YouTube on April 1st, which we subsequently posted on the site, before being contacted by Microsoft to remove the content from our web space.

A press representative from Microsoft contacted us and while confirming that the video was real, also said that the video was never intended for public distribution.  They also said that the video may not accurately depict the functionalities that will ship with Forza 4 when it launches this Fall.  Eventhough Microsoft won’t confirm at this time the features that will be launching with Forza 4, the representative also shared with us the fact that Turn 10 will have more Forza news in the near future.

So be on the lookout in the “near future” ,  more Forza 4 news is headed our way.  Forza 4 is scheduled for a Fall release, exclusively for Xbox 360.