The latest news in the world of video games at Attack of the Fanboy
November 6th, 2014 by William Schwartz 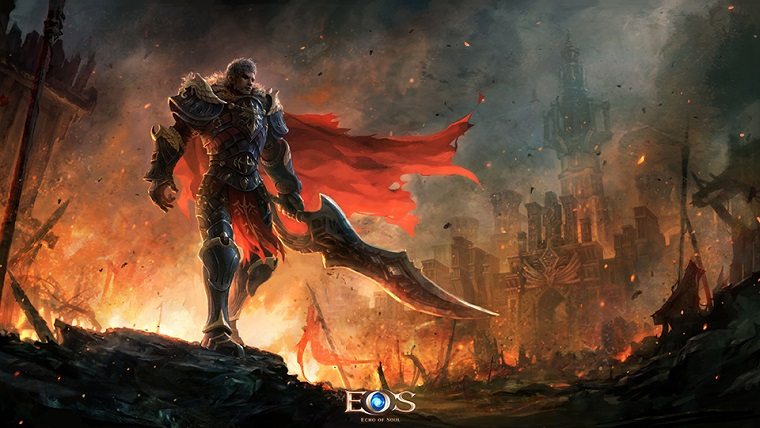 PC gamers rejoice, the team behind the award-winning MMO Lineage II is bringing you their newest free-to-play MMORPG, Echo of Soul. Aeria Games announced today that Echo of Soul will be coming to North American and European Players in Spring 2015. Echo of Soul will allow you choose from five distinct classes and then set you loose in a massive game world. Players will be able to customize their player skills in a new, unique soul-collecting system. Soul collecting will allow you to take the souls from your defeated enemies as you progress through the game. Echo of Soul will offer gamers a complete MMO experience that is not only free to play but also free to download.

Echo of Soul was developed by key members of the team behind fan favorite Lineage II and will offer rich visuals and a vast and detailed world. Players will also be able to take part in enough PvP and PvE content that will keep even the most hardcore gamers busy for hundreds hours. Echo of Soul will allow for solo and party raids, quests and challenges. Players will also be allowed to stay in the game with the EOS companion app which will allow you to stay connected to not only the game but also to your guild at all times.

You can sign up for the closed beta right now by registering on the official teaser site.