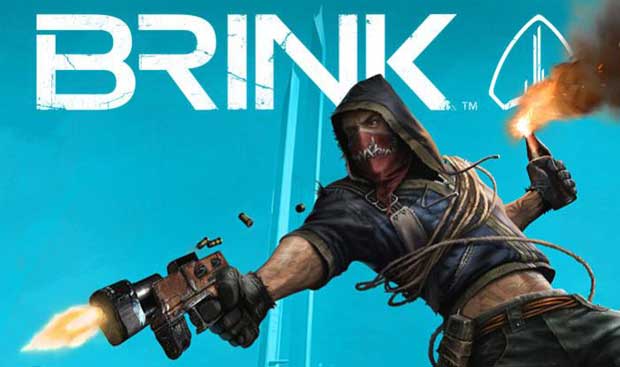 Bethesda has just released the latest gameplay trailer for Brink.  Dubbed “Ready and Able” this trailer showcases unlockable player abilities.  If you missed the last trailer from Bethesda it gave a run-down of all the abilties that would be available for unlock in the game.  With Brink shaping up so well, it looks like first person shooter fans have yet another one to look forward to come May 17th, when Brink launches in the U.S. for Xbox 360, PlayStation 3, and PC.