No Man’s Sky Flaunts Its Variety In New Trailer 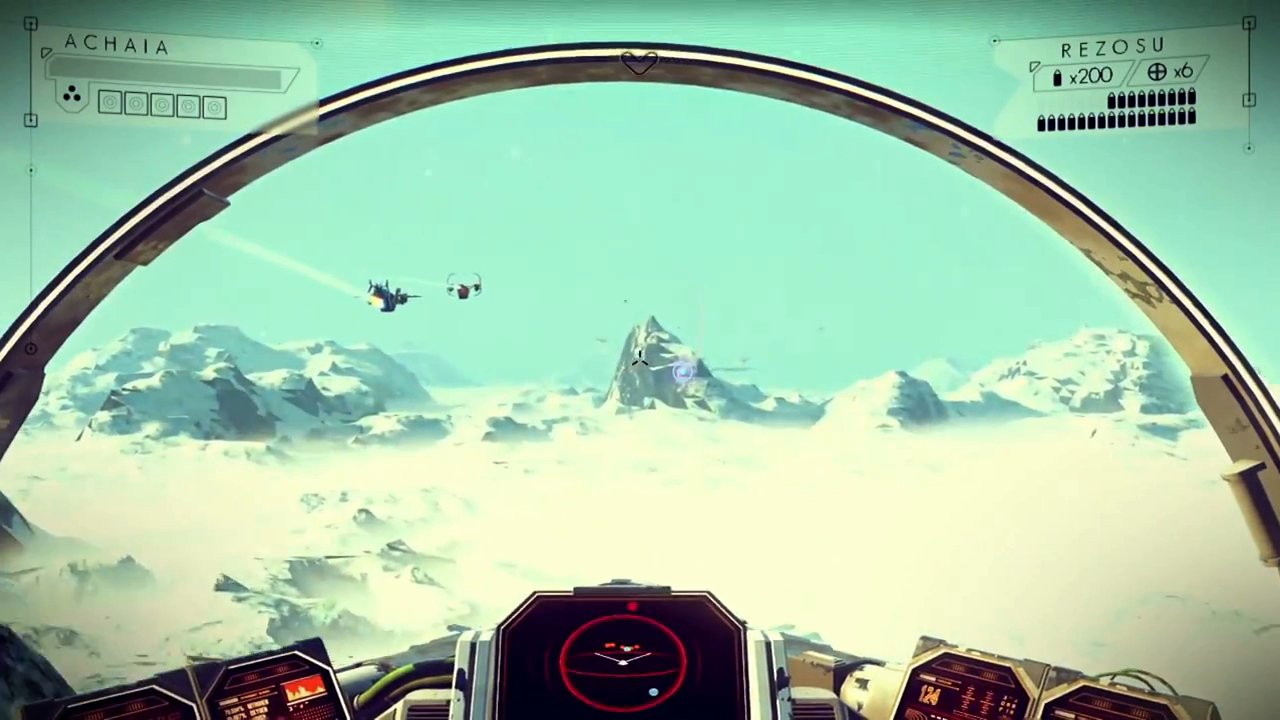 “So, what do you do?” That’s the question asked by many a gamer who find themselves both intrigued and confused by developer Hello Games’ sci-fi adventure. A new trailer, while not exactly answering that question, does go some way to cement one thing – there’s a seemingly endless catalog of stuff.

The trailer, titled Infinite Worlds, shows off exactly that. There’s a plethora of different planets, all with their own unique colors, animals and atmosphere. Whether it’s a literal red sea, a downpour in a woodland area or vast caverns, No Man’s Sky cannot be criticized for lacking variation.

There’s also a new look at the game’s combat, with dogfights on a galactic scale. Whether it’s on planets, asteroid fields or in space itself, the game’s space combat looks to be one of its more fun elements.