The latest news in the world of video games at Attack of the Fanboy
September 10th, 2016 by Anthony Decicco 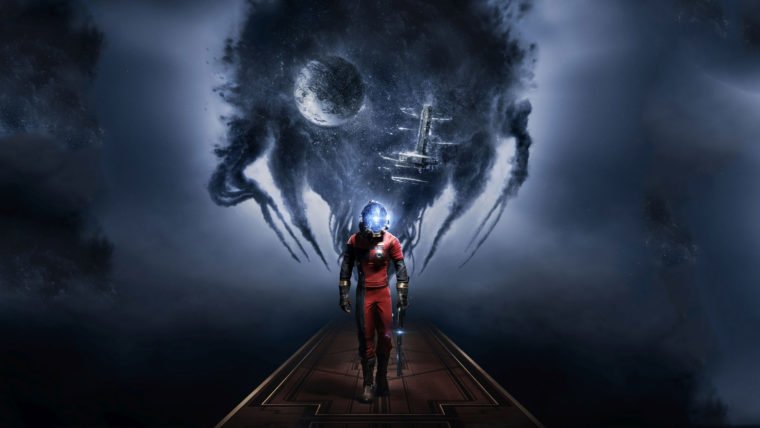 Prey is a game that fans have been waiting for, it has been a long time coming, but the wait is almost over. Bethesda has released a video they recorded during E3 that showcases some behind the scenes with the story about how it takes place in an alternate timeline, and some of the decor and its influences.

In the video for Prey, Raphael Colantonio explains how the game takes place in an alternate timeline where JFK survived the assassination and focused resources on the space program. Talos 1, one of the main space-stations in the game is a creation of that. Over the years since it has been updated, but certain parts have kept that retro-space feel that would have been modern in the JFK era. Now owned by a corporation to attract the best scientists in the world, Talos 1 is a different beast.

The video gives some insight and artwork into the creation of the location and leaves many wanting more. The art style is described as a neo-deco style for the future.

Prey is set to release sometime in 2017 for PlayStation 4, Xbox One and PC.