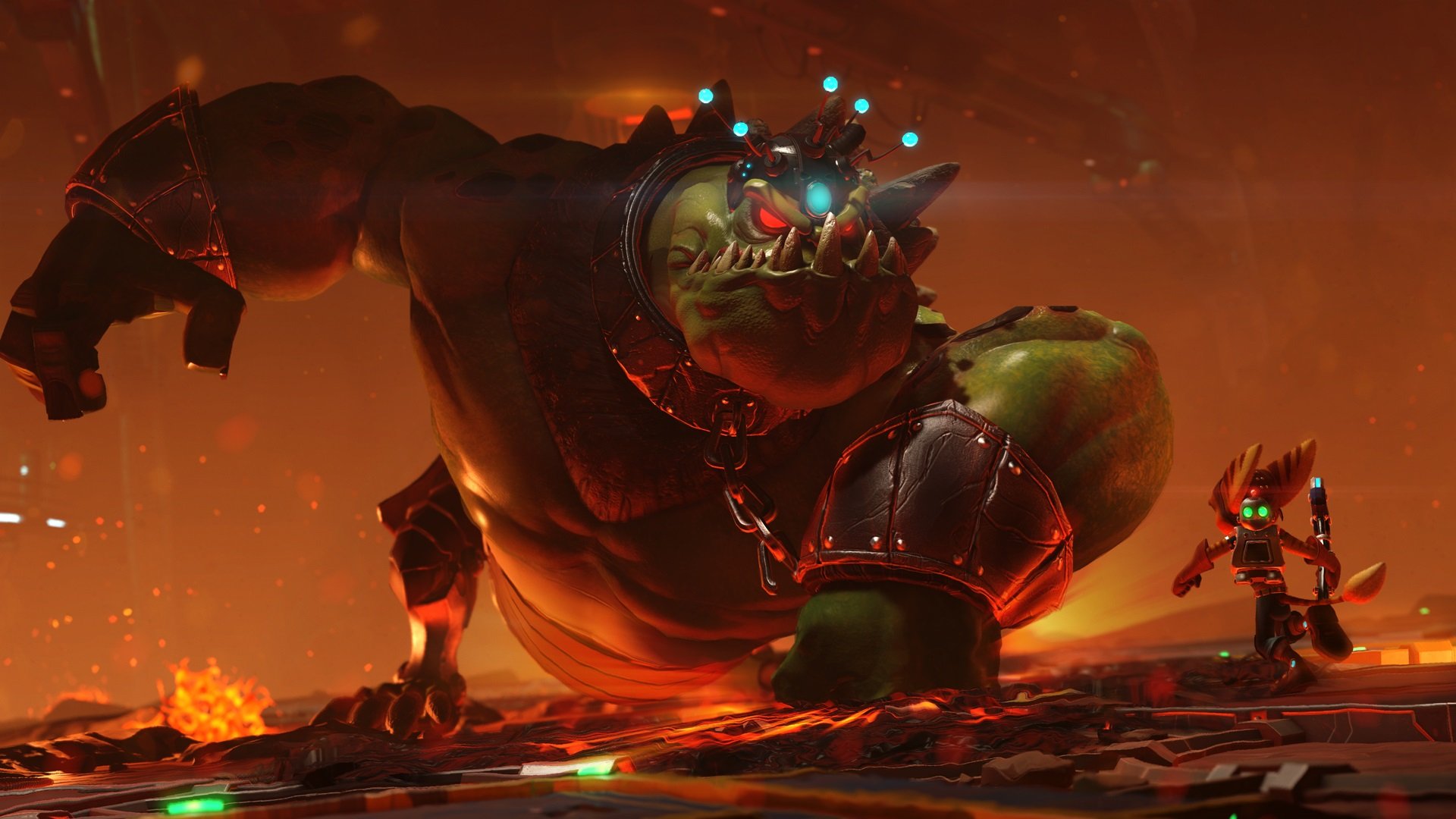 Insomniac Games is going back to their roots with the reboot of Ratchet & Clank due out next year. It isn’t just a simple reboot, fans will be happy to play this one all over again.

Fans were surprised this morning when Insomniac Games Community Lead, James Stevenson took to the PlayStation Blog to reveal a brand new trailer for the upcoming Ratchet & Clank game ahead of E3 2016. It looks to show off some gameplay and some story elements giving fans an idea what to expect as well as some footage from the 2016 film that is releasing in April 2016. You can check out the trailer below.

James went on to talk about how they got to this point to reboot the franchise and decided to think of it as more of a ‘re-imagining’, from there he goes on to talk about several new aspects fans can expect.

“We ended up with a new game, with elements based on the original — but now with modern controls, several new planets, new and updated gameplay segments, all-new Clank gameplay, all new boss fights, new flight sequences, and more… all constructed to take advantage of the graphical prowess of PS4.”

Ratchet & Clank is set to release exclusively on PlayStation 4 spring 2016. Fans who pre-order will be able to receive an exclusive Bouncer weapon which was in Ratchet & Clank: Going Commando.