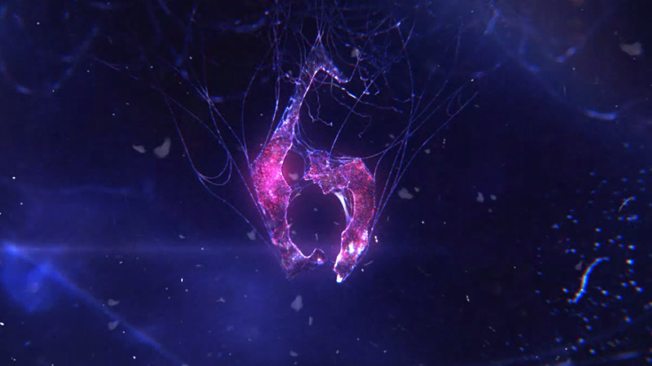 Resident Evil 6 got a new trailer from Capcom’s Captivate event in Italy.  Alongside the high-drama contents within, you’ll also find that the release date for the title has been pushed forward by a month and a half.  Originally scheduled to launch in late November, Resident Evil 6 will arrive in early October, according to the trailer.

Capcom might be looking to avoid some potential competitive headwinds by getting a headstart on titles like Call of Duty, Medal of Honor, Assassin’s Creed III, and Bioshock Infinite to name a few.