How to Survive Launch Trailer

505 Games and EKO Studios have released a new trailer (with a rocking soundtrack) for How to Survive which is due to release next week.

EKO Studios’ How to Survive is a multiplayer zombie survival shoot-em-up in the vein of Dead Nation but including survival aspects. So players will need to gather food and water, rest safely and combine items in order to succeed and craft gnarly weapons. Character progression is also available and players will gather new skills as they level up. 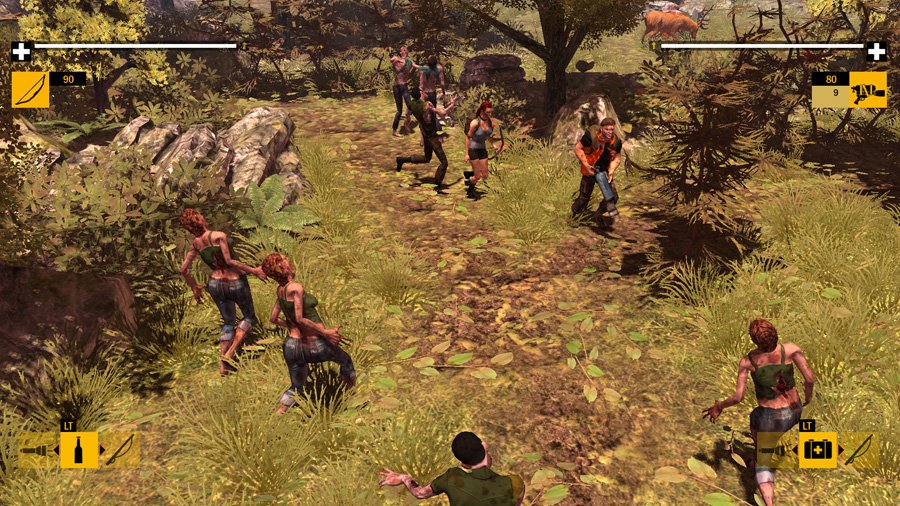 The game supports two players in multiplayer both online and locally, although the Wii U version has no online multiplayer at all sadly.

How to Survive is launching on XBLA, PSN, Wii U and Steam on October 23. Steam gamers can pre-order now and get 30% off for a “limited time only.”