The Evolution Of Titan Souls Shown Off In New Trailer 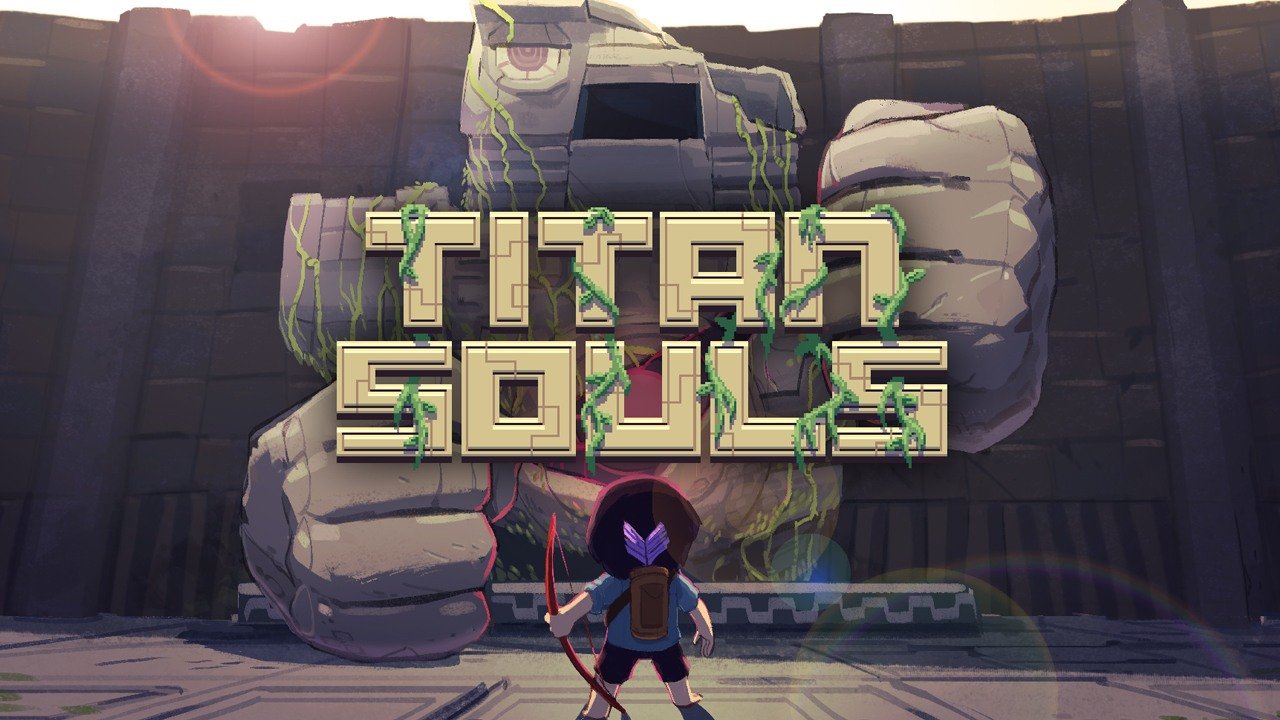 Titan Souls has come a long way from humble beginnings at Game Jam to now a multiplatform release title. So the developers over at Acid Nerve have released a trailer showcasing the evolution of the game.

The Shadow Of The Colossus-inspired title with some Dark Souls level difficulty in there has fans pretty interested in what Titan Souls will offer upon release. The players goal is to collect shards of a Titan’s soul, the little obstacle that is in their way is that each shard is guarded by a massive Titan. Players are expected to die, again, and again.

The video compares the 2013 Titan Souls prototype to the finished product that is set to release later this month. You can clearly see that strides have been made over time to make it a very polished looking title that fans will be happy to get their hands on. The video shows off several parts of the game and fans are able to get an early look at the title as well as compare it to the 2013 version. Check out the trailer below.

It was also recently announced that Titan Souls now has a demo available on PC that players can download via Steam. Titan Souls is set to release on April 14th for PC, PlayStation 4 and Vita.