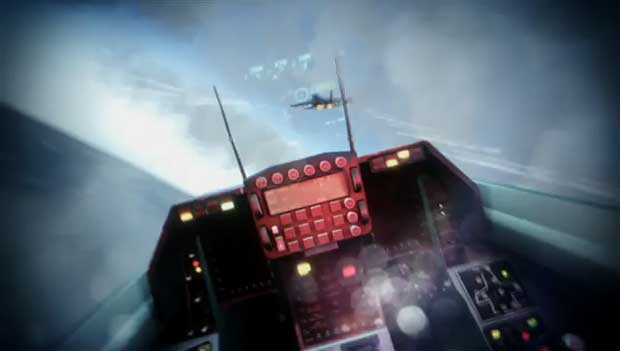 DICE has just released the latest trailer for Battlefield 3 and as you watch it you may be thinking to yourself “hey, I’ve seen all this crap before.”  And you have.  Right up until the last few moments of the video where some never before shown footage was added to the tail-end of the “My Life” trailer.  In the last 15 seconds of the trailer you get a quick look at tank gameplay, as well as a cockpit view from one of the fighter jets in the game.

The video prompts you to visit Battlefield.com for the “Full Trailer” and hopefully once that full trailer is up we get to see a little more vehicle gameplay and just where exactly those guys were going when they jumped off that cliff.

Battlefield 3 is scheduled for a November release on PC, PS3, and Xbox 360.