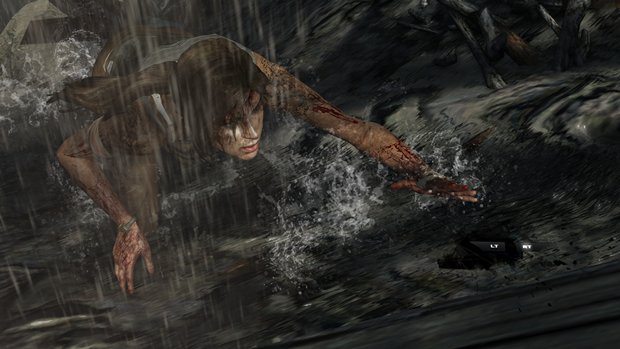 After watching the new trailer for the anticipated Tomb Raider, I would not be surprised in the least if the video production employees over at Square Enix have some big-budget movies under their resume. The production values of this cinematic trailer for the game are not just good, they’re amazing. However, as much as I love stunning CGI sequences, I would love to see some actual gameplay footage eventually. I’d like to believe the graphics for the game will be this good, though I think the rendering is a little too much for today’s consoles, even for the PS3.

The trailer suggests that the new installment in the franchise will detail the origins of Laura Croft and how she became one of the most decorated video game characters in history. You can watch the new trailer below, and no, you are not watching a film trailer for a new Tomb Raider movie without the presence of Angelina Jolie. Believe it or not we’re still in the realm of video games: