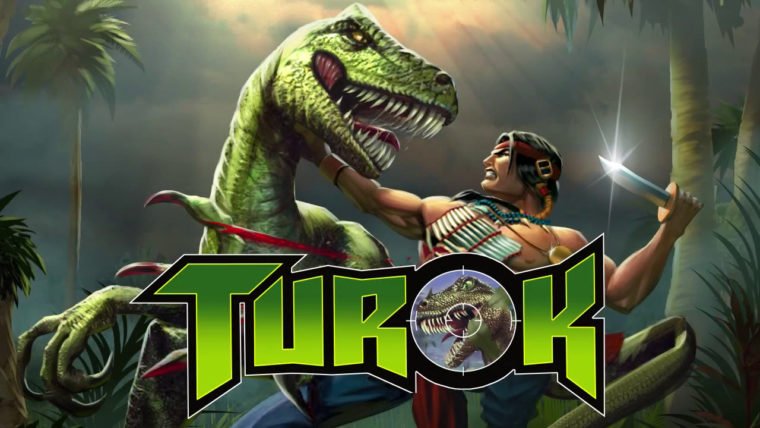 The classic first-person shooter originally called Turok: Dinosaur Hunter is getting remastered for PC, and now we know when we can play it. Developer Night Dive Studios has revealed in a new trailer for the game that it will launch on December 17th through Steam, GOG and the Humble Bundle.

The game originally launched in 1997 for both N64 and PC and followed a time-travelling dinosaur hunter named Turok who is aiming to stop the evil Campaigner from destroying the universe with a powerful weapon. The game features battles against all kinds of dinosaurs, aliens and robots that can be taken down with a wide variety of unique weapons.

The description for the new video says the following: “Turok is back and no dinosaur is safe! When it was first released in 1997, Turok introduced gamers to a world teeming with cunning enemies, traps, puzzles and deadly weapons all within a vast 3D environment ready to explore. Now the classic game has been restored and enhanced with a new visual engine and exciting new features to sink your teeth into!”

After this game the developers are also planning to remaster the game’s sequel, Turok: Evolution, which originally released in 2002.