The latest news in the world of video games at Attack of the Fanboy
May 10th, 2017 by Dean James 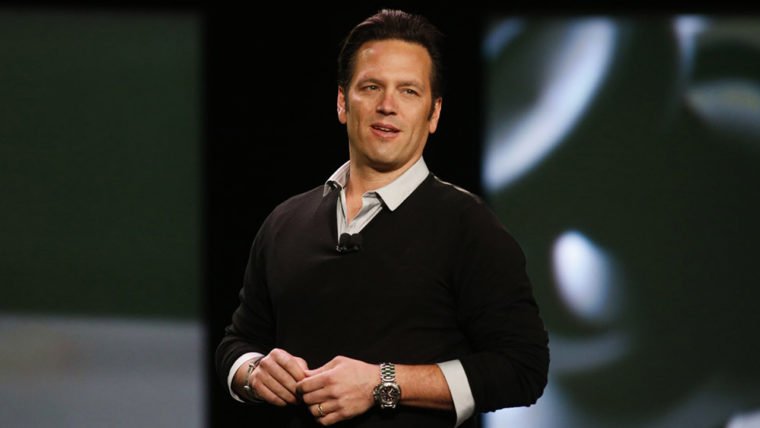 As long as there are multiple competitors for a product, there are naturally going to be people that argue for one side versus the other. This has been the case for decades with gaming, whether it was the Super Nintendo vs. Sega Genesis or Xbox One vs. PS4. This has been donned as console wars, but the head of Xbox has previously stated how he didn’t believe in the idea of console wars and he has once again reaffirmed that belief.

Xbox head Phil Spencer has spoken in the past a number of times about how he doesn’t like the idea of console wars and has himself been very congratulatory towards the likes of Sony and Nintendo for their various launches.

I’ll never feel strange promoting great games.  You should play it on the platform you own..

Phil Spencer has always felt that the companies should worry about themselves and not feel in as much competition against one another. However, this also comes from the head of the company that has been lagging behind the leader Sony this generation.

But it seems like the gaming companies have been a lot more cordial with each other in recent years than back in the days where Sega actually had campaigns that said “Genesis does what Nintendon’t.” The recent release of the Nintendo Switch showed the various companies wishing Nintendo well on their launch, which is definitely great to see.