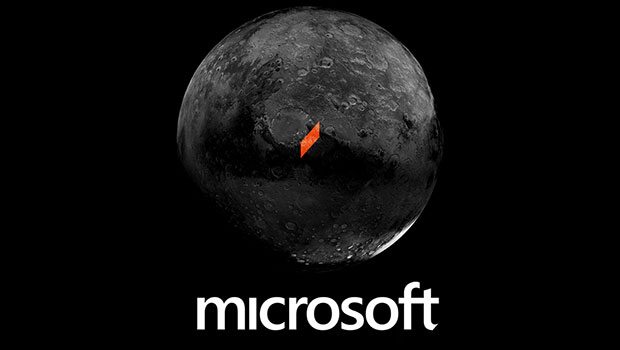 Microsoft has recently hired talented brand designer Andrew Kim to work for the company in the Xbox division, presumably for the upcoming Xbox 720. Kim’s influence could mean that the next Xbox will be considerably different than what any of us may expect out of Redmond.

Kim uses a minimalist approach when re-imagining popular brands, and recently put together a campaign for Microsoft that gives the old company a more modern branding. You can find his “The Next Microsoft” presentation over on his site, minimallyminimal.

With Kim’s flair for the artistic, it’s likely he’ll go with something a little more theme oriented with Microsoft’s other products. So we may not be calling it the “Xbox 720” for much longer.

Kim says that he’s working at Microsoft as of summer, so the designer could play a part in anything that the company reveals in 2013. Microsoft is expected to reveal the next-gen Xbox later this year, and will almost certainly do so before Sony, according to a recent statement from CEO Kaz Hirai.