PSA: You Should Definitely Save for Nahida in Genshin Impact

The game's best Dendro support is on her way! 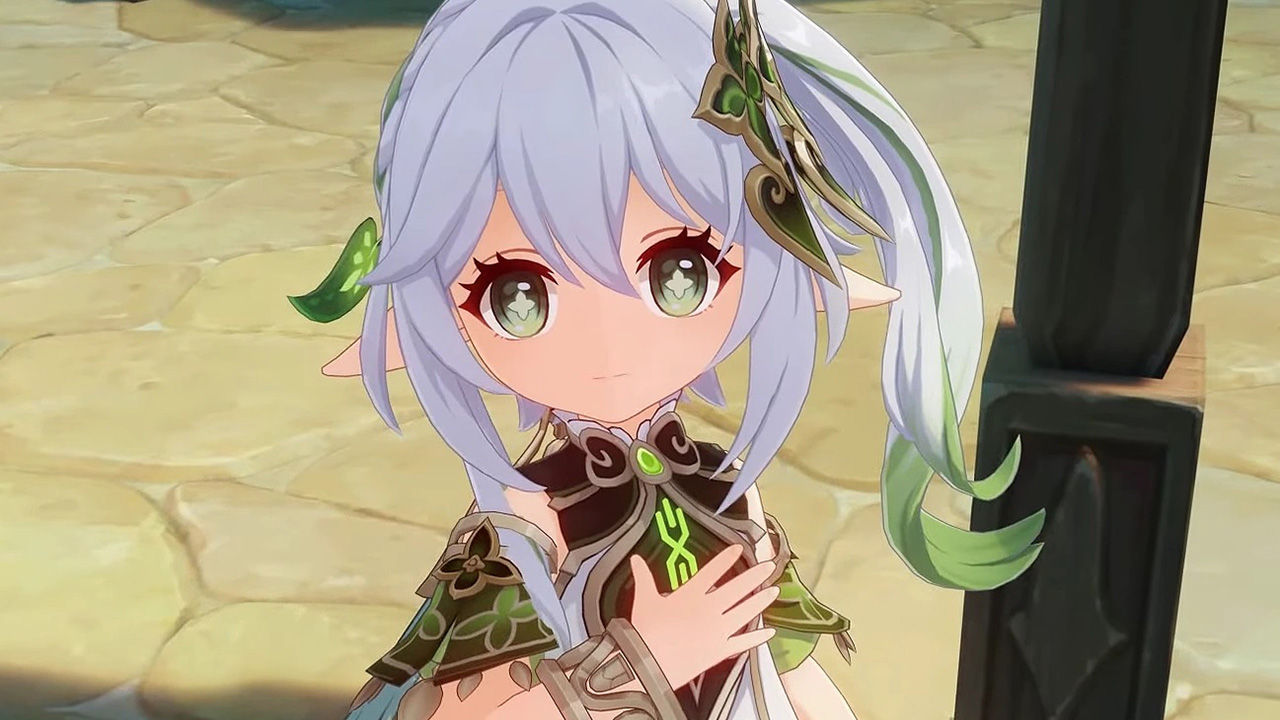 Among the wide array of characters available in Genshin Impact, a few set themselves apart. Thanks to their ability to truly excel in a wide array of compositions and to become undisputedly the best in their role. With that said, although she is still only in her beta stage, leaks regarding her set continue to showcase that Genshin Impact’s upcoming Dendro 5-star Nahida, also known as Lesser Lord Kuasanali, can make an impact only ever seen twice in the game. First, after the Zhongli rework and then after the arrival of 5-star Anemo Support Kaedehara Kazuha.

But how will Nahida make such an impact? Well, in order to answer that, we need to first take a look at the main stars of her set, which will be focused on massively boosting your overall reaction damage, all while enabling damaging Dendro reactions and increasing your overall DPS.

Why You Should Definitely Save for Nahida in Genshin Impact

Based on the descriptions featured on Project Amber, Nahida’s biggest strength will be in the use of her Elemental Skill ”All Schemes to Know”, which will allow her to deal Dendro DMG while also marking up to 8 targets with a Seed of Skandha. After damaging any of the linked enemies with an elemental skill, all of them will then be hit with a Tri-Karma Purification strike, dealing Dendro DMG based on Nahida’s overall ATK and EM.

The other major strength of her set will lie in her passives, which will increase her overall Tri-Karma Purification Crit Rate and DMG based on her EM and increase the EM of all party members by a maximum amount of 200 after performing her Elemental Burst, Illusory Heart.

Overall, Nahida’s set looks to be a perfect fit for a wide array of compositions, as she can work as both an on-field or off-the-field reaction enabler. This will, in turn, make her the game’s best overall Dendro Support thanks to her ability to maximize the already high ceiling of the game’s Aggravate sub-reaction, which is already changing the game’s meta. With that said, if her set is not changed, saving for her is highly recommended (Sorry Nilou), as just like Kazuha and Zhongli, Nahida will prove to be a must if you plan on bringing the most out of the game’s Dendro-focused DPS’.

You can check out a full gameplay showcase of Nahida’s set, featuring both her Elemental Skill and Burst, below. Courtesy of known leaker UBatcha:

Nahida Gameplay via Ubatcha from Genshin_Impact_Leaks

While you get ready for the arrival of Nahida on Genshin Impact’s upcoming version 3.2, don’t forget to also check out the 10 best teams on Genshin Impact, as well as all the new characters set to debut throughout the game’s next 4 versions.

Attack of the Fanboy / ORIGINAL ARTICLES / PSA: You Should Definitely Save for Nahida in Genshin Impact