Yaoyao, Baizhu, and More! All New Characters Leaked to Release on Genshin Impact Banners From Versions 3.3 to 3.6

Scaramouche, Dehya, and more are also set on debut! 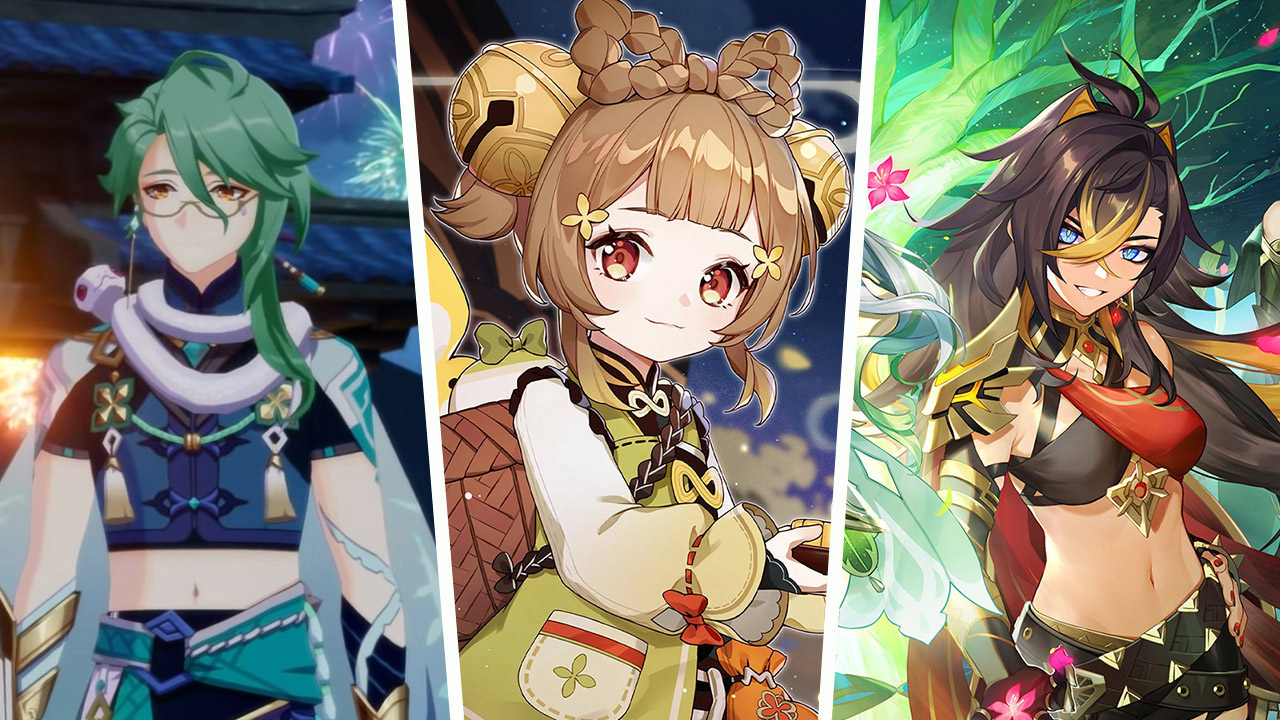 Among the wide array of upcoming playable characters coming to Genshin Impact, very few are as highly anticipated as Yaoyao and Baizhu, the latter of which debuted in the main story during the game’s launch version. But although highly rumored to debut since the release of version 2.0, there was no concrete news or leaks regarding their debut until now, as known leaking account SaveYourPrimos revealed a roundup of all the new characters set to debut from now until version 3.6. Now, in order to allow you to get ready for their arrival, here’s everything we know regarding which characters are set to debut from versions 3.3 to 3.6 of Genshin impact.

Yaoyao, Baizhu, and More! All New Characters Leaked to Release on Genshin Impact Banners From Versions 3.3 to 3.6

According to the post made by SaveYourPrimos on Twitter, where they revealed a roundup of all the new characters set to debut in the upcoming versions, version 3.3 will feature Scaramouche as its new 5-star, as well as the debut of 4-star Anemo bow wielder Faruzan.

According to the account, the roundup is the result of ”pages upon pages of credited sources from reliable leakers.” They also revealed in the post that it is possible that the playable debut of 5-star Dednro Sword user Alhaitham could happen in either version 3.7 or 3.8. You can check out the Twitter post in which SaveYourPrimos revealed the roundup below:

[SPECULATION] Assuming no double 5✰ patches, Alhaitham could be in 3.7/3.8.

As you could check out above, the post came a little less than a month after leaker UBatcha revealed that it is highly possible for the Sumeru series of patches to be extended into version 3.9. With that said, if the leaker’s assumption ends up being correct, this will be the first time Genshin reaches a .9 version since its debut.

Now that you know all the new characters set to debut until version 3.6, don’t forget to also check out all the anniversary rewards available as part of the game’s second anniversary, as well as the 10 best teams in Genshin Impact.

Attack of the Fanboy / GAME GUIDES / Yaoyao, Baizhu, and More! All New Characters Leaked to Release on Genshin Impact Banners From Versions 3.3 to 3.6