Check out when each version will debut 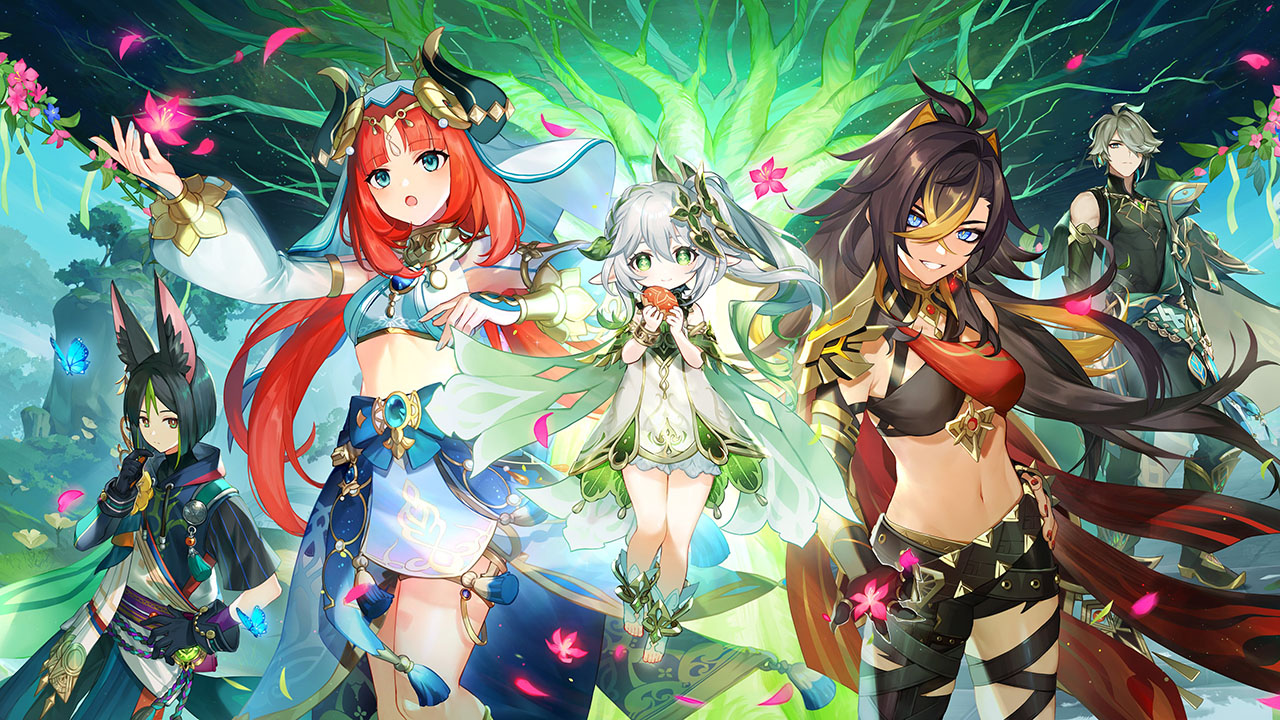 Genshin Impact‘s version 3.0 ”The Morn a Thousand Roses Brings” is set to debut on August 24, 2022, and players could not be more excited to finally explore the tropical environment of Sumeru and meet its new characters. But did you know that HoyoVerse also revealed the release date of the game’s upcoming versions 3.1, 3.2, and 3.3? With that said, and to make sure that you are ready for Sumeru, here’s the release date of the upcoming versions 3.1, 3.2, and 3.3 of Genshin Impact.

With that said, it’s important to point out that, according to many leaks from known sources, the game’s version 3.1 is set to feature the playable debut of 5-Star Electro Polearm Cyno, 5-star Hydro Sword user Nilou, as well as that of 4-star Hydro Polearm wielder Candace, while the game’s version 3.2 is rumored to feature the playable debut of Dendro 5-star Kusanali (Nahida). Also, according to many leaks from known and trustworthy sources in the community, Pyro Claymore Dehya will likely be released as part of one of the still undated subsequent versions of the game.

Now that you know when each version will be released, don’t forget to check out all that leaked and was revealed regarding Alhaitham, as well as everything you need to know about all the Fatui Harbingers.