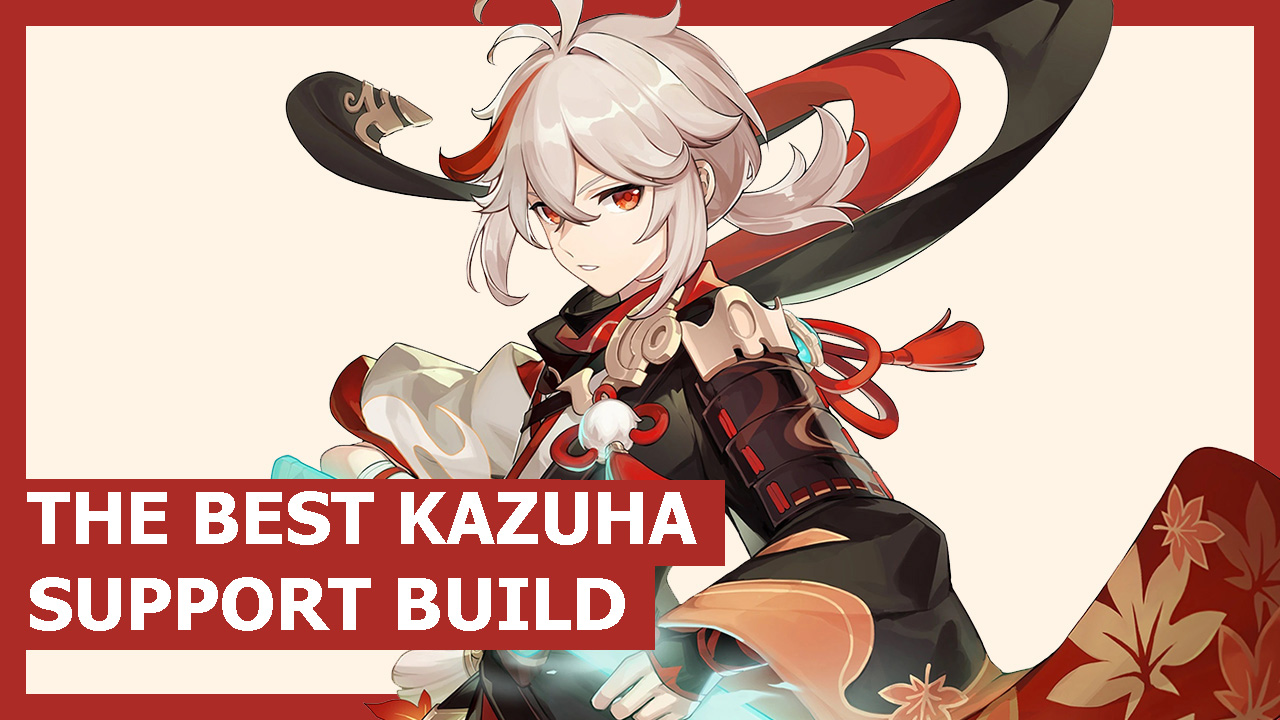 Genshin Impact‘s version 2.8 is almost here, and fans could not be more excited, as, Kaedehara Kazuha, considered by many as the game’s best Anemo Support, will finally get a rerun during the upcoming patch. With that said, and to help not only those planning on adding the Inazuma swordsman to their squad but also those who want to bring the most out of him, here’s a Kaedehara Kazuha support build sure to take your team’s damage to the sky.

Taking into account his ability to trigger Swirl, as well as his passive Poetics of Fuubutsu, which allows Kazuha to increase the damage of his party based on his overall Elemental Mastery, the best artifact composition for him is a 4-piece Viridescent Venerer, as the set will allow him to considerably debuff enemies, all while also increasing his Swirl damage by 60%. We recommend that you go for Elemental Mastery main stats and energy Recharge substats, so that you can increase both his buff as well as his Burst availability.

As this build will be focused on increasing Kazuha’s DMG buff by as much as possible, our main pick will be the 5-star weapon, Freedom-Sworn, which is also currently Kazuha’s best-in-slot, thanks to its ability to not only boost his EM value but also the overall damage of the whole party. If Freedom-Sworn is not an option, we recommend the use of the 4-star swords The Alley Flash, Iron Sting, and Favonius Sword, the latter of which will allow you to focus solely on EM artifacts.

To recap, here are the best weapons for Kazuha:

The Best Kazuha Support Build: What Talents to Prioritize

As, both damage and mechanic-wise, Kazuha has in his Elemental Burst his biggest weapon, we recommend that you focus on it first, before heading to his Elemental Skill, and Normal/Charged attacks, in that order.

Thanks to his ability to massively buff all non-Geo elemental characters in the game, Kazuha is able to fit a wide array of compositions. With that said, here are a few teams sure to bring the most out of Kazuha: