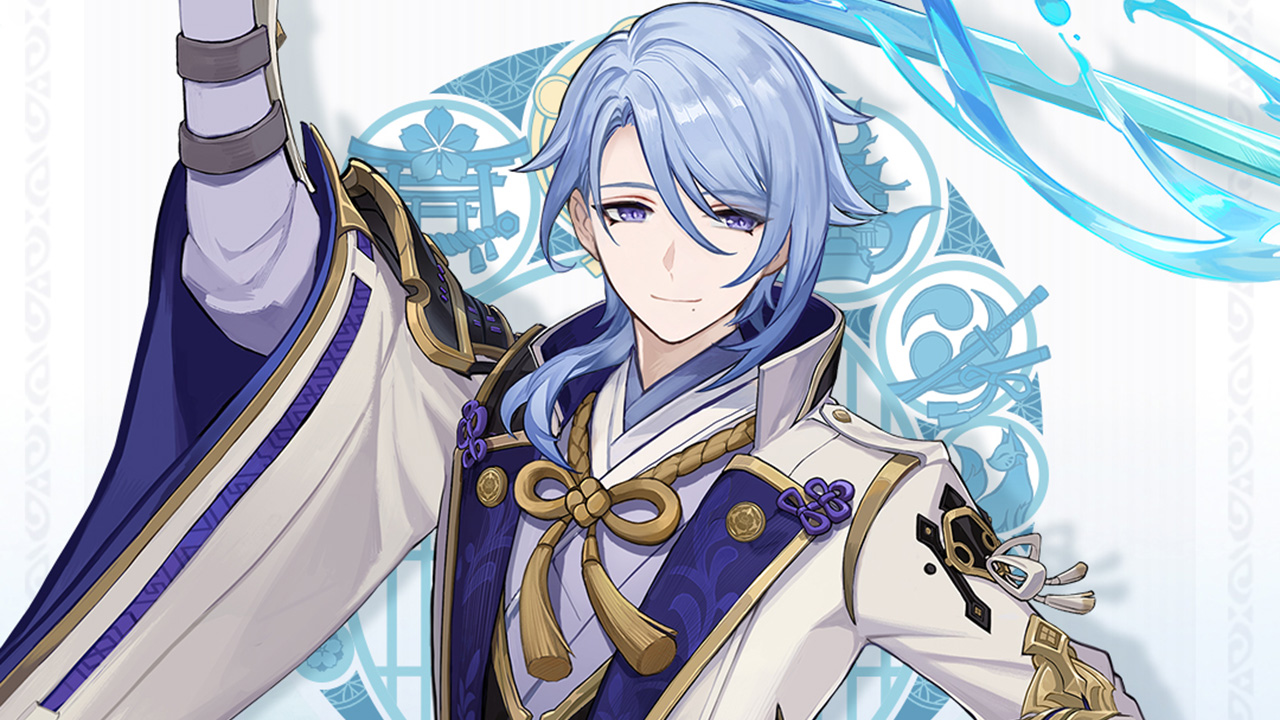 Genshin Impact‘s version 2.6 “Zephyr of the Violet Garden” is here, featuring not only the debut of the new Chasm region but also that of the game’s new 5-star Hydro Sword user Kamisato Ayato. With that said, and to help both those who already managed to get Ayato and those who are planning to get him, here’s how to build Ayato as an Elemental DPS in Genshin Impact.

Our second choice would be the 5-star sword Mistsplitter Reforged, as the weapon offers a boost of at least 12% (R1) in Elemental Damage, which can then be further enhanced by at least 8% (R1). The weapon also features a Crit DMG substat.

If the weapons above are not an option for you, we recommend that you make use of the 4-star sword The Black Sword, thanks to both its Crit Rate substat and its ability to buff Normal attacks. Using the craftable 4-star Amenoma Kageuchi can also work well, but doing so is not optimal. We recommend that you make use of a 4-piece Heart of the Depts set, as the set offers not only a 15% increase in Hydro damage but also a 30% increase in Normal and Charged ATK damage after performing an Elemental Skill, which makes it an ideal match for Ayato’s playstyle. With that said, here are our recommended main stats for each artifact piece.

As Ayato’s biggest source of damage lies is in his Elemental Skill, we recommend that you focus on it before all else, and then focus on either his normal/charged attacks or on his Elemental Burst, Kamisato Art: Suiyuu.

For Ayato to shine, is highly advisable that you use a composition that can increase his overall damage by making use of buffs and reactions. With that said, we recommend that you make use of a rotation featuring Ayato, Xiangling, a Support/Buffer, and a healer, favorably Bennett. Using Jean, who can both heal and apply the Viridescent Venerer buff, or Yun Jin, who is able to buff Ayato’s Normal ATK damage, is also advisable.

Alternatively, you can also place Ayato on either an Electro or Cryo-focused team. Using him instead of Xingqiu in the National composition can also work well.

With that said, here are some Ayato compositions sure to make their presence known on the battlefield: 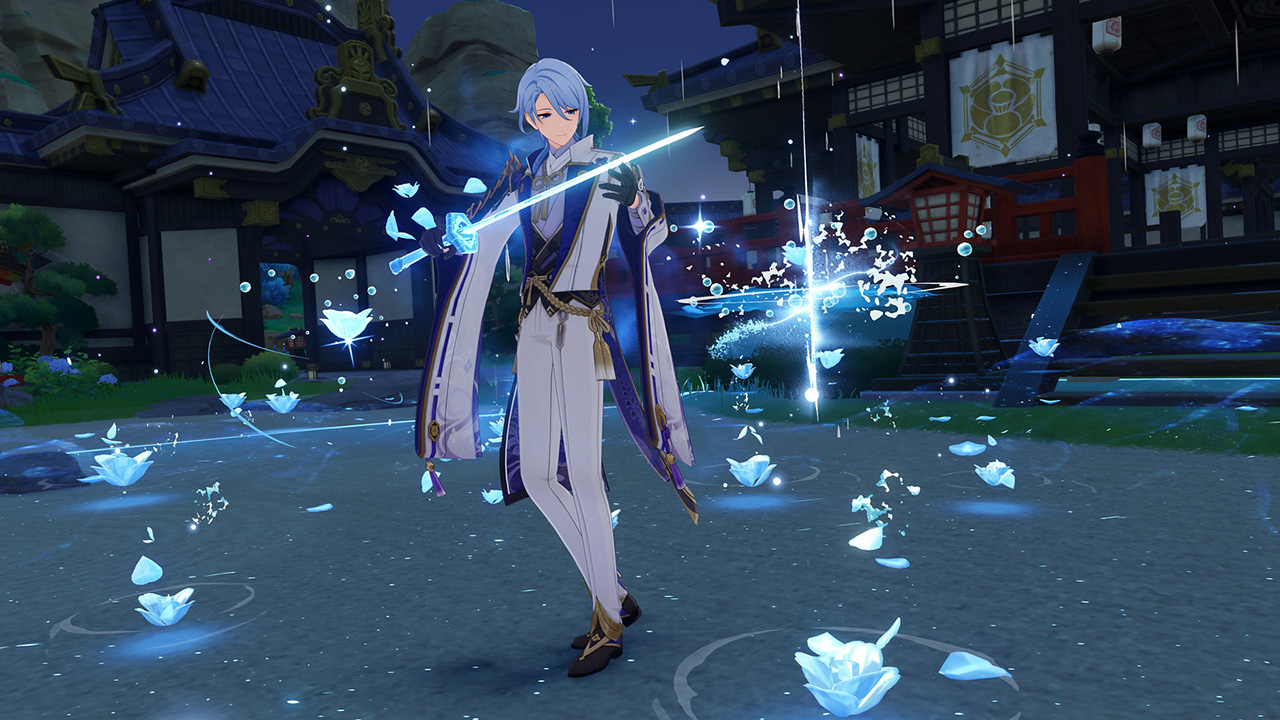