Genshin Impact Is Shenhe a Support or a DPS?

Will you add Shenhe to your roster? 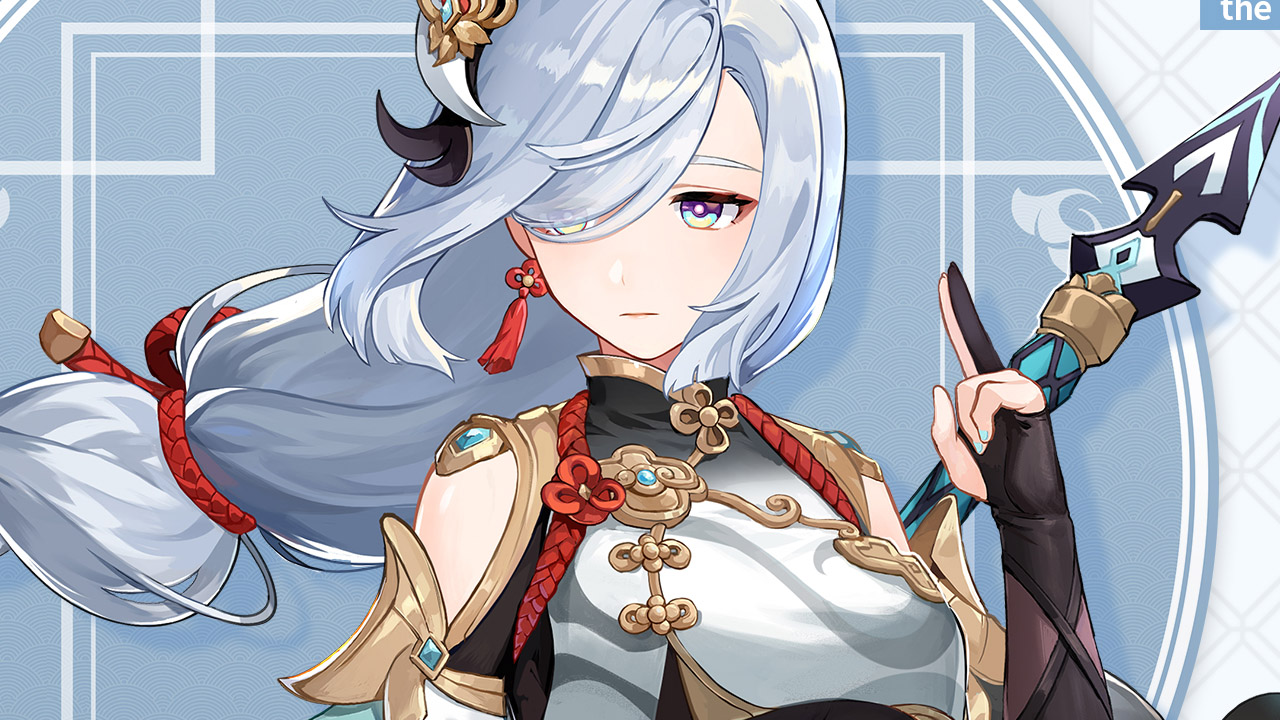 Genshin Impact‘s current version 2.3 is almost over and even though fans are overjoyed to be able to finally take the game’s new Geo 5-star Arataki Itto to battle, many are still saving their Primogems for the arrival of the game’s upcoming Cryo 5-star Shenhe, already confirmed to debut on version 2.4 together with the new 4-star Yun Jin. But will Shenhe be a DPS or a Support?

According to the many leaks regarding Shenhe, as well as the official information revealed by miHoYo, Shenhe will be a 5-star Cryo Polearm user capable of dealing high Elemental (Cryo) damage when on the field, but her main strength will lie in both her ability to buff her teammates’ attacks and deal off-the-field damage, thanks to both her elemental Skill, ”Spring Spirt Summoning”, which will allow her to increase the damage dealt by her teammates’ Cryo attacks based on her overall ATK for a determined time and her Elemental Burst, ”Divine Maiden’s Deliverance”, which will periodically deal high Cryo damage while also decreasing the opponent’s Physical and Cryo RES in an AoE.

Is Shenhe a Support or a DPS?

With that said, Shenhe will be an off-the-field offensive support focused on buffing Cryo DPS’ specifically, making her a great fit for characters such as Ayaka or Ganyu, thanks to their ability to deal Cryo damage constantly with their normal/charged attacks.

Home / GAME GUIDES / Genshin Impact Is Shenhe a Support or a DPS?